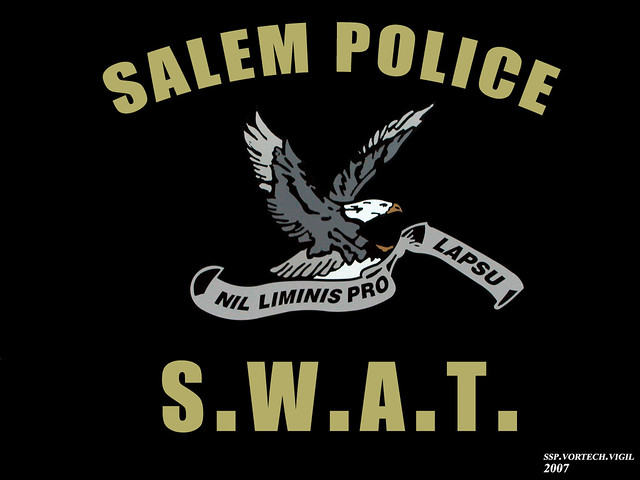 Salem, Ore. — Today, July 15, 2020, the Salem Police SWAT Team apprehended Joshua Ryan Villegas, age 34 of Salem. Villegas was wanted for attempted murder after he shot at another car, narrowly missing a passenger, during a road rage incident in June. Detectives developed probable cause to arrest Villegas and obtained a search warrant for his residence in the 4800 block of Buffalo DR SE.

At approximately 5:00 a.m. the SWAT Team arrived at the location, made announcements with a loud speaker and breached Villegas’ front door. Officers moved back to an armored vehicle and again made an announcement for Villegas to come out. He surrendered immediately.

Villegas was transported to the Marion County Correctional Facility and lodged on the following charges:

Any further information will be released by the Marion County District Attorney’s Office.