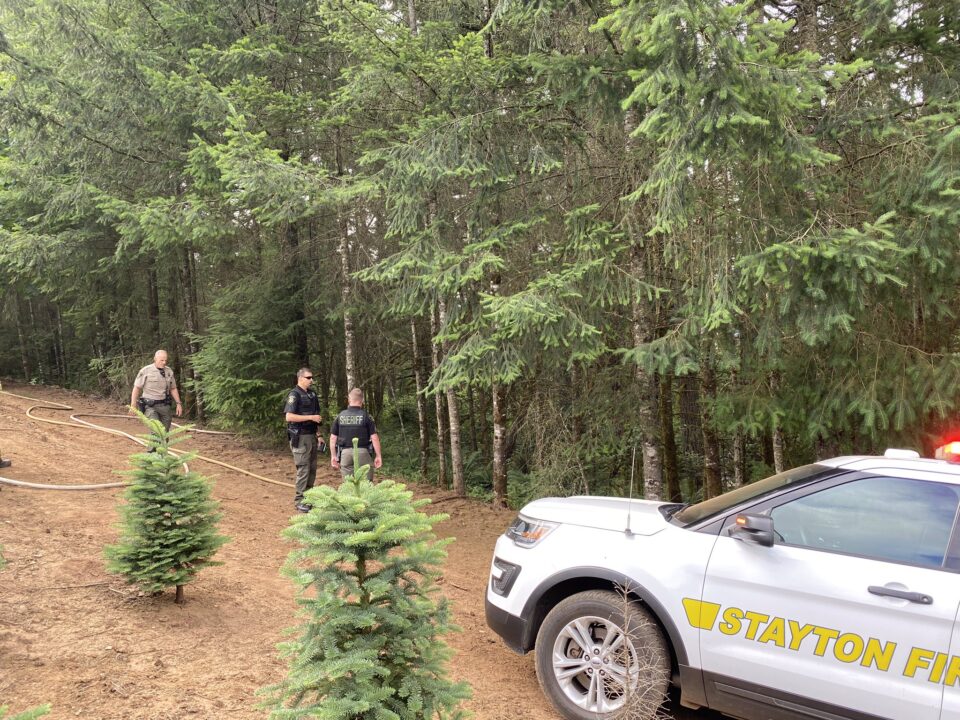 Today, June 17th, 2020, at shortly before 9:00 am deputies were dispatched to a helicopter crash in the 21000 block of Fern Ridge Road SE, just north of Mehama, in rural Marion County. Emergency crews from the Stayton Fire District were first to arrive on scene and located the downed aircraft in a tree line next to a Christmas tree field.

The helicopter, a 1960 Hiller, was spraying a nearby Christmas tree field prior to the crash, the pilot did not survive. Deputies have identified the pilot of the aircraft as Terry Harchenko, 65, of Salem. There were no other people in the aircraft.

Investigators have not determined what events led to the helicopter crash. Investigators have contacted the Federal Aviation Administration and National Traffic Safety Bureau.
The Marion County Sheriff’s Office was assisted by the Stayton Fire District, Oregon Department of Forestry, Polk County Sheriff’s Office, and the Marion County Medical Examiner’s Office during this response.