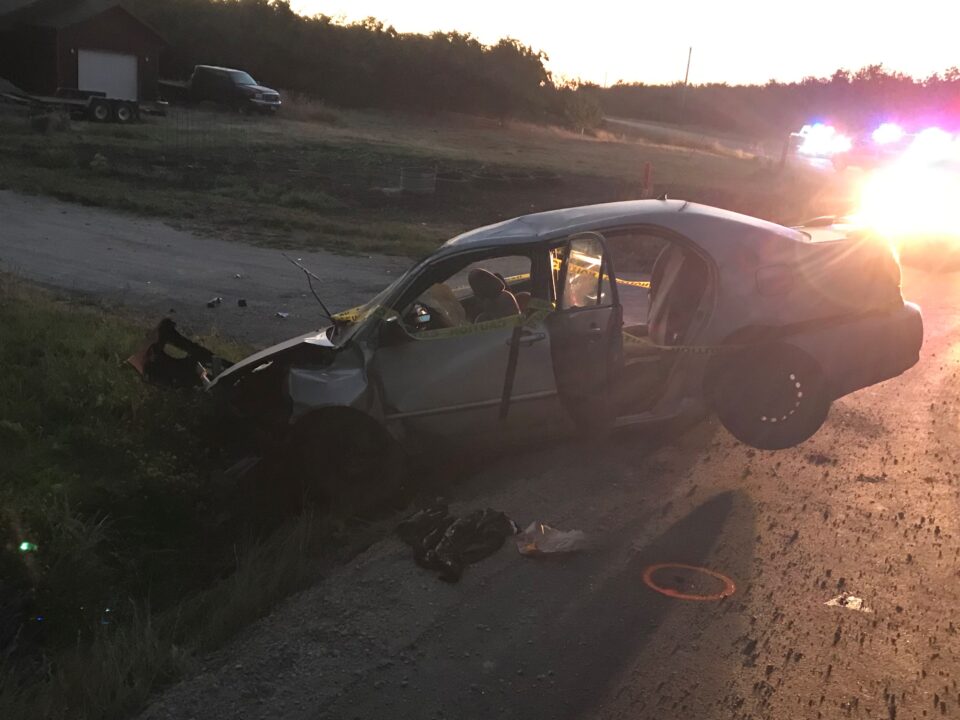 Today, July 21st, 2020, at approximately 3:49 am deputies received a 911 call reporting a serious injury motor vehicle crash in the 11000 block of Feller Rd NE, in northern Marion County.  When emergency crews arrived, they found a single vehicle crash with two patients, one of whom was in critical condition.  Life Flight was requested and transported the passenger to a Portland area hospital where they remain in critical condition.  The driver was taken by ambulance to a Salem area hospital with non-life threatening injuries.

CRASH Investigators were called to the scene and are working to determine the cause of the crash.  Marijuana use has not been ruled out as a possible contributing factor.  Feller Road was closed following the crash and during the investigation, reopening just before 8:00 am.

A determination regarding charges related to the crash will be made after additional investigation has been completed.  The driver and passenger’s names are not being released at this time pending family notifications.

The Marion County Sheriff’s Office would like to thank the Hubbard Police Department, METCOM 911, Aurora Fire District, Woodburn Ambulance, Life Flight, and the Marion County District Attorney’s Office for their assistance during this response.