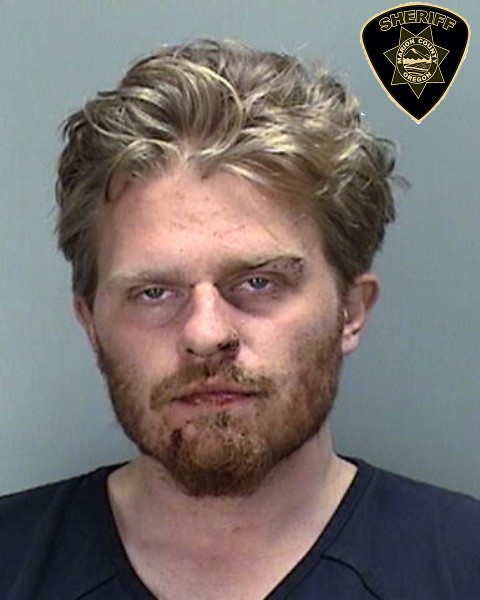 On October 23, 2020, at about 8:46 p.m., officers responded to a disturbance in the 3800 block of River Road North that involved Avery Johnston striking vehicle windows with a metal pole. Following Mr. Johnston breaking a car window and striking a Subway restaurant’s window, a Subway employee locked the restaurant doors to protect their property. Because a bystander perceived the employee to be in immediate danger, he intervened on her behalf. Mr. Johnston advanced on this man, holding a fixed blade knife. The man struck Mr. Johnston with a baseball bat, which did not stop him, and Mr. Johnston stabbed the man at least once during the confrontation, resulting in a superficial wound.

Arriving officers ordered Mr. Johnston to drop the knife, but because he continued to advance toward the victim while refusing to drop the knife, officers used tasers and a police K9 to subdue and arrest him. Before being lodged at the Marion County jail for the listed charge, Mr. Johnston was taken to Salem Health. The investigation is ongoing, and further charges are likely.