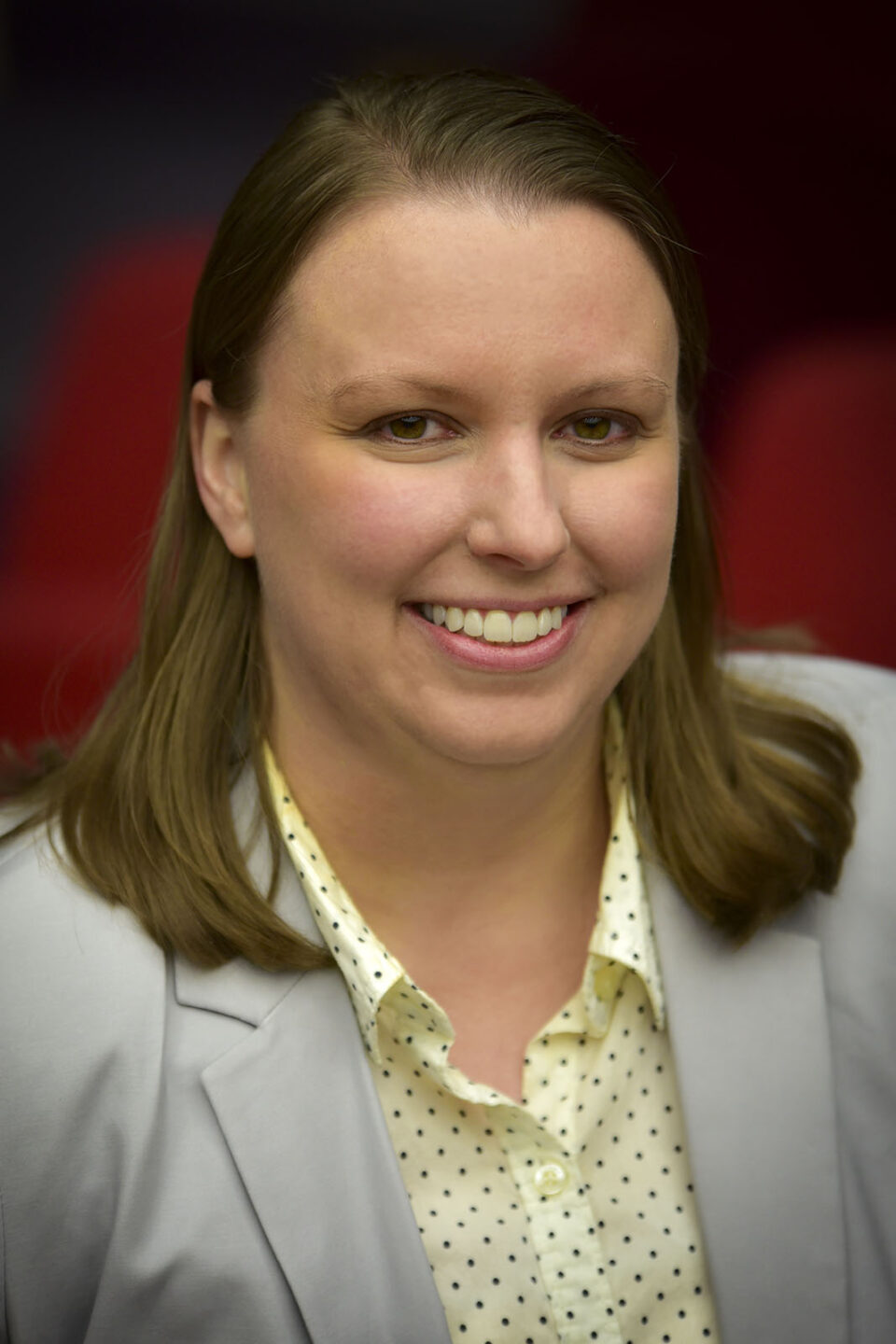 Salem, Ore. — Cara Kaser resigned today as Salem City Councilor, stating that she and her husband have moved out of Ward 1.

Her resignation won’t become official until it is accepted by the Salem City Council and the position declared open.

“To my Ward 1 constituents: It’s been an honor to serve as your City Councilor these past four years, and I want to thank you for entrusting me with this responsibility,” Councilor Kaser said today. “Volunteering and being elected to serve in this role was an opportunity that few get a chance to take, and something I never imagined doing when I first moved into Ward 1. Through this experience, I’ve met so many people in Ward 1 who are dedicated to making their neighborhoods and community great places to live.”

Councilor Kaser was elected to the Salem City Council in 2016. She served on the Police Facility Committee and Water/Wastewater Task Force. Prior to her election, she served as a member of the Grant Neighborhood Association, the Salem Historic Landmark Commission, the Central Salem Mobility Study, and as an after-school robotics teacher at Grant Community School.

Her term was set to expire at the end of 2020. She did not seek re-election.

Councilor Nominee Virginia Stapleton is the only candidate for Ward 1 on the November 3 ballot, after earning the highest number of votes in the 2020 primary election. She is expected to take office at the first Salem City Council meeting of 2021.

At their October 26 meeting, the Salem City Council approved an amendment to Council Rule 21(a) that allows a councilor-nominee or councilor-elect to serve as a non-voting guest councilor at regular and special Council meetings multiple times.