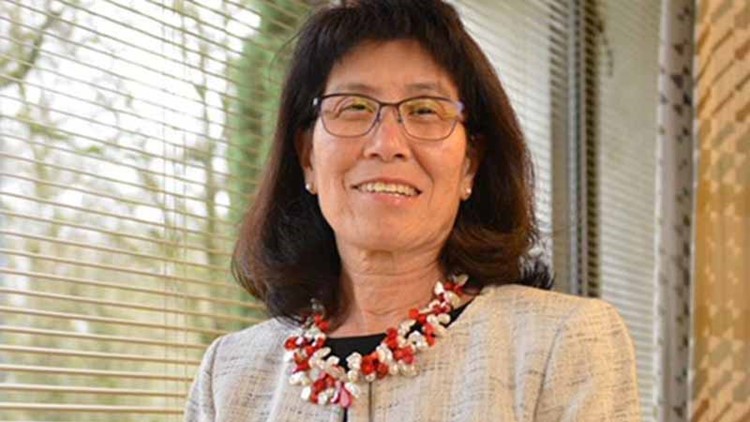 The preliminary investigation indicates pierce was in the roadway when she was struck. The driver of the Chevrolet S-U-V that struck pierce remained on the scene and is cooperating with the investigation.