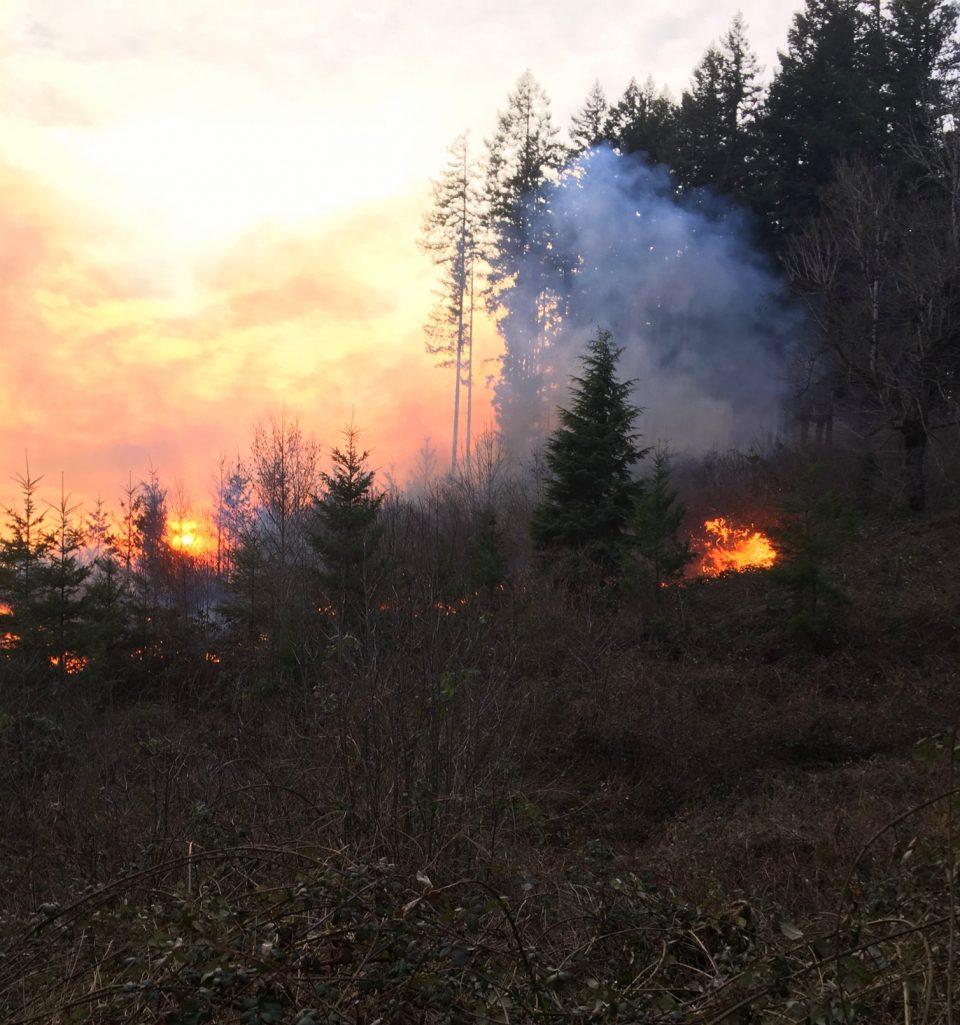 Effective as of May 12th, the Bureau of Land Management (BLM) is prohibiting the use of fireworks, exploding targets or metallic targets for target shooting, sky lanterns, and firing tracer or incendiary devices on all BLM-managed public lands throughout Oregon and Washington. Additionally, the Northwest Oregon District is announcing a year-round fire order to decrease human-caused wildfires as well.

May is ‘Wildfire Awareness Month’ and the BLM and partner agencies encourage all visitors to do their part to protect public lands and local communities from wildfires this year. As public lands continue to see high visitation rates in Oregon and Washington, all visitors must be aware of fire restrictions and fire closures on BLM public lands.

“Dry conditions have set in here in the Pacific Northwest and we’ve seen an uptick in fire starts on public and private lands in April,” said Barry Bushue, BLM Oregon/Washington State Director. “We also want to remind the public to be aware of, and respect, remaining burned area closures from last year’s fires where assessments and clean up are still in progress. This will help keep you, BLM staff, and first responders safe.”

Those who violate the prohibition can be fined up to $1,000 and/or receive a prison term of up to one year. In addition, those found responsible for starting wildland fires on federal lands can be billed for the cost of fire suppression.

According to the current Northwest Coordination Center (NWCC) Seasonal Outlook, drier weather is predicted for May through July. Central Oregon and southwestern Washington are predicted to have above normal large fire potential starting in June. Drought intensity is also increasing across both states due to lower precipitation rates.