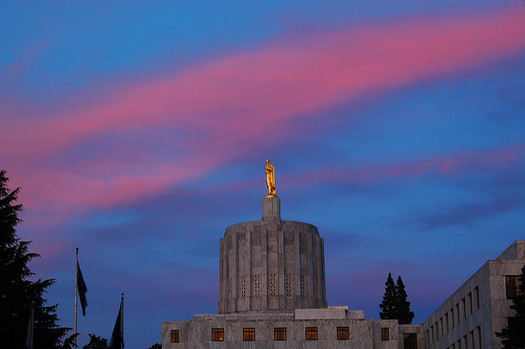 Three versions of the initial draft maps of new Congressional and Legislative districts were released by Oregon Lawmakers on Friday. You can view the maps at Oregonlegislature.gov/redistricting. Public hearings on the maps are scheduled next week. The final maps then head to the Legislature and then on to the Governor’s desk by September 27th. The maps determine which state and federal candidates the people of Oregon will be able to vote for in upcoming elections, and could impact the balance of power at the state and federal levels.