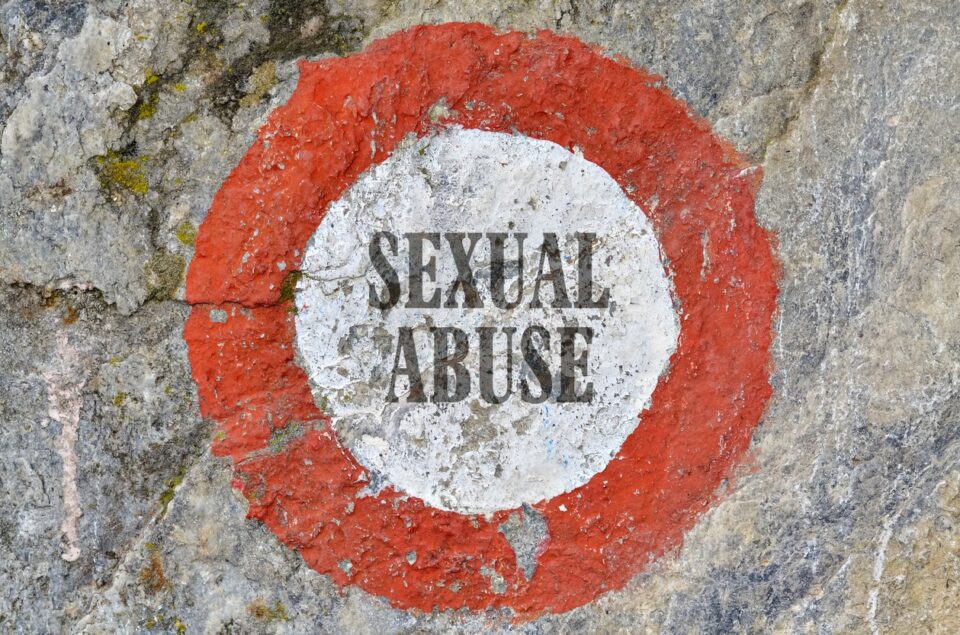 On Monday, September 20, 2021, at 04:14 a.m., Albany Police responded to a report of a subject that had unlawfully entered a residence in the 3200 block of SE Jackson Street, Albany.
A female stepparent had returned home and noticed the front door to her residence was open. When she entered her residence, she found the other parent was asleep. She heard noises from the girls’ bedroom and when she checked on the girls (both under 10 years of age), she encountered a male subject in the room sexually assaulting them. The stepparent told police the suspect pushed past her and fled the residence.
The suspect was described as a white male adult, approximately 5 feet 7 inches in height, short blonde hair, in his late 20’s to 30’s. He was described wearing a blue shirt and black sweat-like pants. The stepparent did not recognize the suspect. Albany Police were unable to locate the suspect in the area.
The girls were taken to Samaritan Albany General Hospital and later to the ABC House (child advocacy center). Albany Police are conducting further investigation into this incident and are continuing to canvass the area speaking with anyone that may have seen or possibly have information about the suspect.
This is an active investigation, and no further information is available. Anyone with information is asked to contact Albany Police Detectives at 541-917-7686.