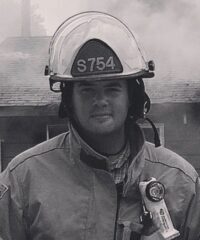 At 4:08 a.m. this morning, February 3, 2022, a 911 caller reported seeing a building on fire on Champoeg Creek Lane NE, near McKay Road NE. Fire crews from the St. Paul Fire District arrived on scene to find a large barn on fire.

Firefighters reported an explosion happened during the fire, critically injuring a St. Paul firefighter. Lifeflight was activated and took the injured firefighter to an area hospital.

Investigators from the Marion County Sheriff’s Office, Oregon State Police, and the Oregon Office of State Fire Marshal have been called to the scene to investigate the incident. The cause of the fire has not yet been determined.