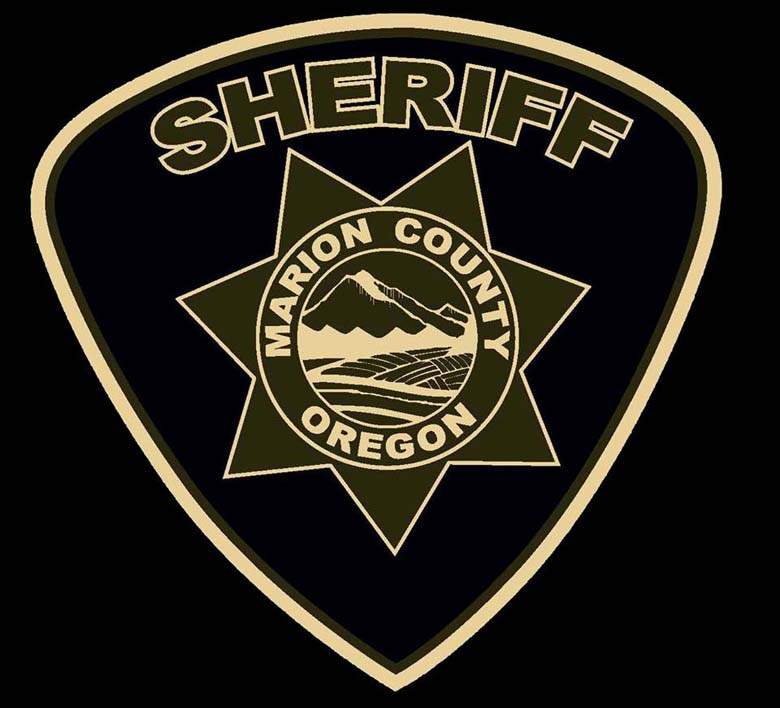 On Wednesday, February 2, 2022, at just before 9:00 p.m., a 911 caller reported hearing gunshots in the area of Lancaster Drive SE and LaBranch St SE, in the unincorporated area of East Salem. When deputies arrived, none of the people involved were still at the scene. A 30-year-old female victim in the shooting was contacted at a local hospital, she sustained non-life threatening injuries.

Detectives from the Criminal Investigations Unit responded to process the scene and to interview witnesses. The suspect in the shooting is described as being a white male in their 30’s, approximately 5’5” tall, wearing blue jeans and a dark colored sweatshirt. The suspect was last seen running from the area after the shooting. Investigators believe there may be additional witnesses to the shooting which have not yet been located.

Investigators are asking anyone who may have witnessed the incident or who may have information about the people involved or video of the shooting to contact Det. M.J. Sphoon at 503-588-6808. Alternatively, tips can be submitted by texting TIPMCSO and your tip to 847411.