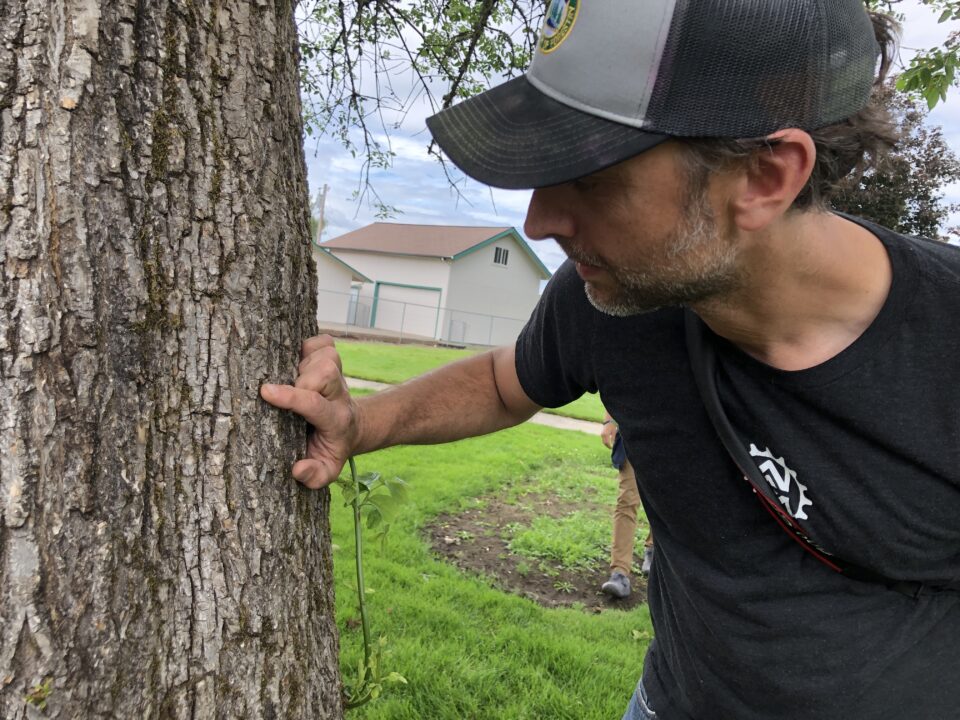 The emerald ash borer, Agrilus planipennis (Fairmare), is a wood-boring beetle, and possibly the most destructive forest insect in North America. The EAB presents a significant threat to the Willamette Valley where native Oregon ash groves are abundant. Ash trees are found along local streams and rivers and used in urban landscapes across the city. In other parts of the country, EAB has posed a significant threat to ash trees with a mortality rate of 99%, leading to local significant environmental and economic damage.

City of Salem’s Urban Forester, Milan Davis, has been monitoring the movement of EAB around the country and, in the last few years, has reduced the planting of ash trees along streets and in the City’s parks and stormwater facilities. However, ash trees are abundant across the city, both on public and private property; they are found in yards, parks, green stormwater infrastructure, natural areas, wetlands, and along our rivers, creeks, streams, and other water bodies.

The City of Salem received direction from the Oregon Department of Forestry to catalog city-owned ash trees and their condition, and potentially remove any city-owned trees that are in poor or declining health, to reduce and delay the impact of the destructive beetle. Of the 32,000 street trees that the Urban Forester has already inventoried, approximately 1,700 are species of ash that are vulnerable to the EAB. The Urban Forester is also working to develop a management plan that includes the use of preventative treatments and standard procedures for tree removal due to emerald ash borer infestation. The quick removal of infected ash trees may be required to slow the spread of the beetle across western Oregon.

If you have questions about potential EAB infestations, maintenance, preventative treatments, or identifying and reporting sightings please contact the alresources@cityofsalem.net?subject=Emerald%20Ash%20Borer”>Urban Forester. More information on mitigation strategies provided by the state of Oregon can be found at the Oregon Invasive Species Council. Information can be found on the EAB Fact Sheet or reach out to the Oregon Invasive Species Online Hotline.