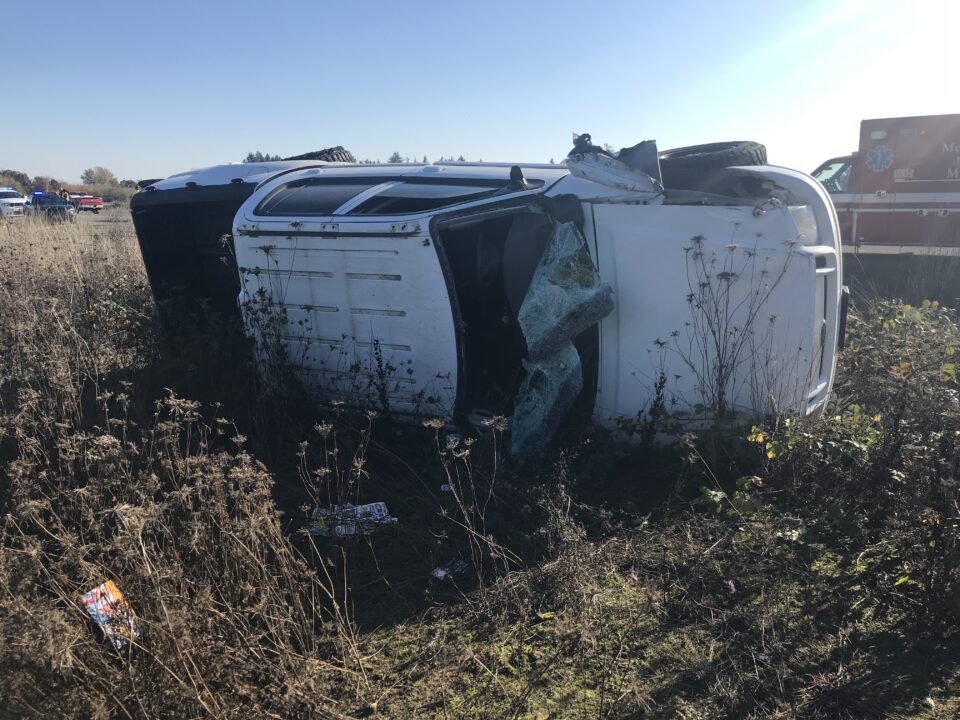 At about 10:56 AM, the Yamhill Communication dispatch center received a call from a Head Start / day care location on Norton Lane in McMinnville. The caller reported that a male subject was outside running around and yelling, and that the facility had gone into lockdown for the safety of the kids and staff in the facility.
A few minutes later, as an officer was arriving in the area of the day care, the dispatch center received a call from an employee at a nearby medical clinic on May Lane. The caller reported that a male subject was in their parking lot threatening patients, and this facility also went into lockdown. The caller further stated that the subject was screaming and yelling and trying to get into vehicles in the parking lot.
It was learned a moment later that the subject had stopped a female driver as she drove into the clinic parking lot, and he carjacked her vehicle from her by climbing in the passenger side and physically pushing her out of the driver’s seat. The victim of the carjacking was not physically injured.
Additional officers arrived in the area as the subject sped away in the stolen vehicle. The subject crashed through a gate, drove over a landscaped berm, and crossed the westbound lanes of Hwy 18 in order to go eastbound. Officers pursued the stolen vehicle on Hwy 18 to the intersection of Cruickshank RD (just outside the city limits), where the subject appeared to lose control of the stolen vehicle. The vehicle veered across the westbound lanes of Hwy 18 and rolled through the ditch off the north side of the highway. The vehicle came to rest on its passenger side and officers were able to take custody of the subject.
During the ensuing investigation, officers learned that the subject had tried to carjack a different driver just prior to the vehicle he stole. The driver of the stolen vehicle was identified as 25-year-old Brian A. Nevels of Fort Smith, Arkansas. After being medically cleared, Mr. Nevels was lodged at the Yamhill County Jail on the following charges:
• Unlawful Entry Into Motor Vehicle (two counts)
• Robbery in the Third Degree
• Unauthorized Use of a Motor Vehicle
• Attempt to Elude
• Fail to Perform Duties (Hit & Run)
• Reckless Driving
• Criminal Mischief in the First Degree
This is an open investigation and as it progresses additional charges may be added.