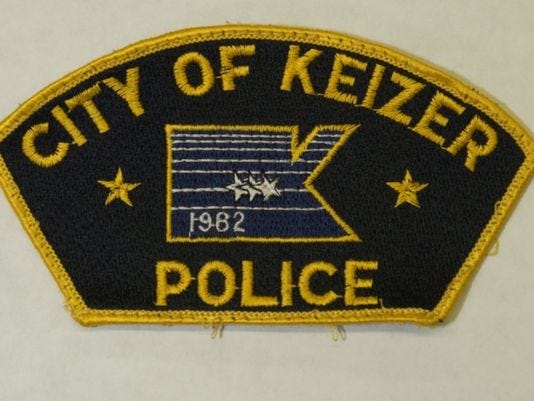 On Thursday, December 8, 2022, officers from the Keizer Police Department, in collaboration with the Marion County Sheriff’s Office, conducted a retail theft operation in Keizer Station.  The goal was to identify, apprehend, and hold people accountable for committing theft at the various retailers located in the complex.

Law enforcement and asset protection employees converged on stores and surrounding area to conduct surveillance on shoplifters and people engaging in criminal activity.  The nine hour operation resulted in eight arrests, and the clearing of numerous outstanding arrest warrants.  During the detail, officers recovered nearly $1,700 in shoplifted merchandise.

The Keizer Police Department would like to thank the Marion County Sheriff’s Office and the asset protection employees from the various businesses, without their cooperation and support, this operation wouldn’t have been possible.