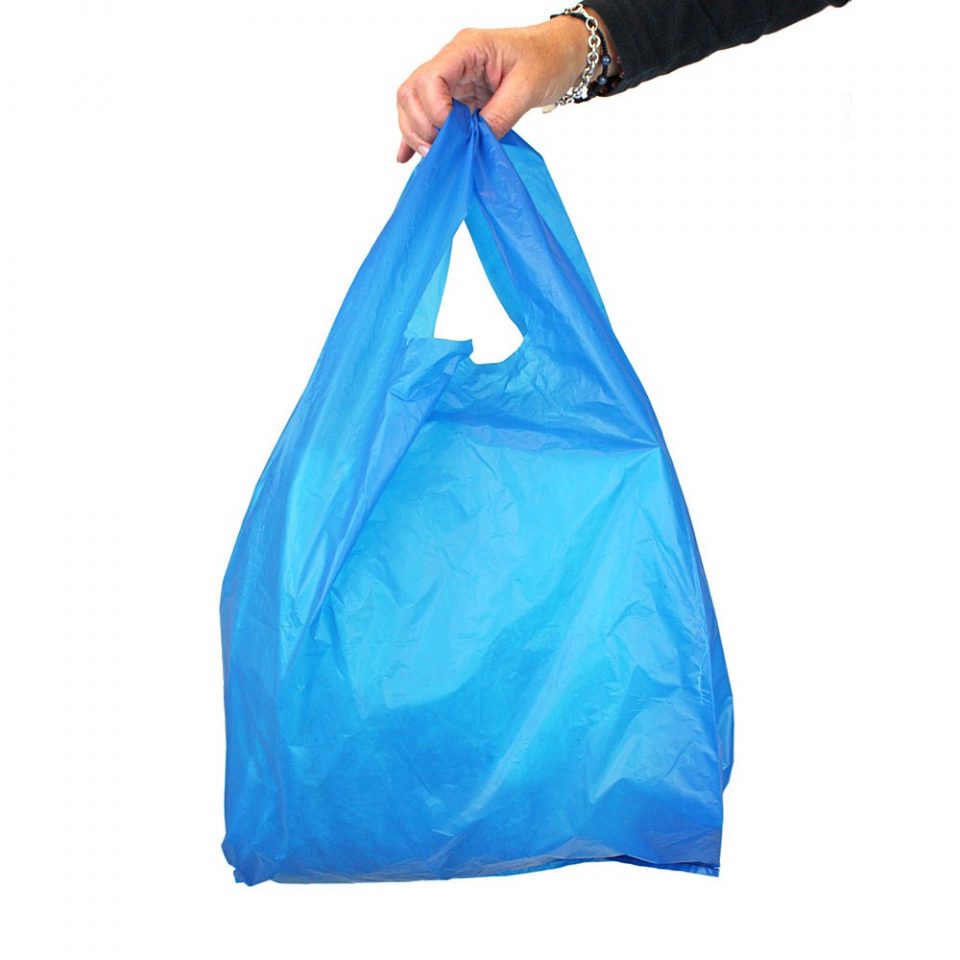 The Salem City Council made it official Monday night. Plastic carryout bags will be banned throughout the city. Salem joins several other Oregon Cities like McMinnville, Portland and Corvallis who have initiated equivalent programs. Retailers larger than 10,000 square feet in size will have until April first to implement the program and smaller outfits will have until September first. Officials said the ban allows bags that carry items such as meat, vegetables, fruit, bakery goods, bulk items, flowers and pharmacy prescriptions.