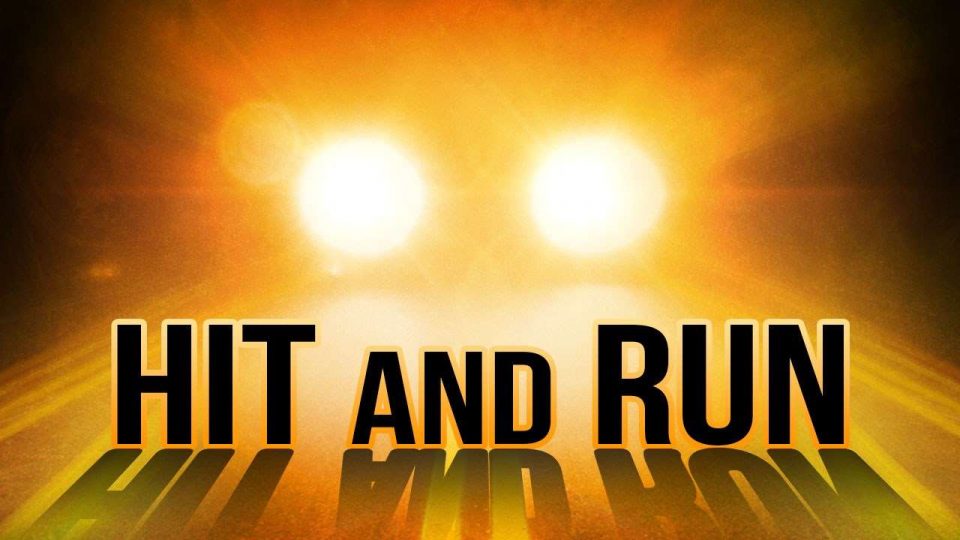 Oregon State Police report they have arrested 41 year old Herrera Alvarez after he fled the scene of a three car accident that left one passenger dead Monday. The accident occurred at the intersection of highway 99E and Howell Prairie Road. They say Alvarez was traveling northbound on Highway 99 when he struck a Subaru, that was stopped on Howell Prairie Road waiting to turn southbound onto Highway 99. The Subaru was pushed into a Chevrolet Malibu that was also stopped to turn onto Highway 99. Alvarez fled the scene, but was later located, arrested and lodged in the Marion County Jail. One passenger in the Subaru, 77 year old Vaselisa Reutox died from injuries in the crash.