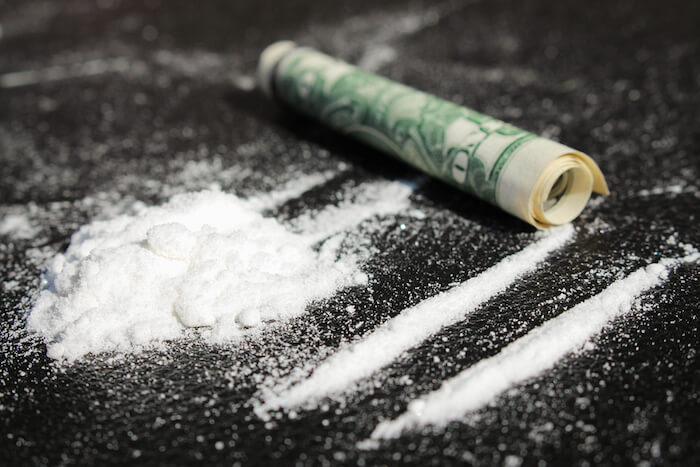 Angel Vega-Sillas will be spending nearly six years in prison. He was sentenced yesterday after he plead guilty to dealing methamphetamine and heroin. The Statesman Journal reports he was one of three men who were accused of dealing large quantities of heroin and meth in Marion County over a three-month period and being a part of a large, sophisticated drug trafficking organization. He was also convicted of two counts of first-degree child neglect for trafficking drugs in the presence of two children.