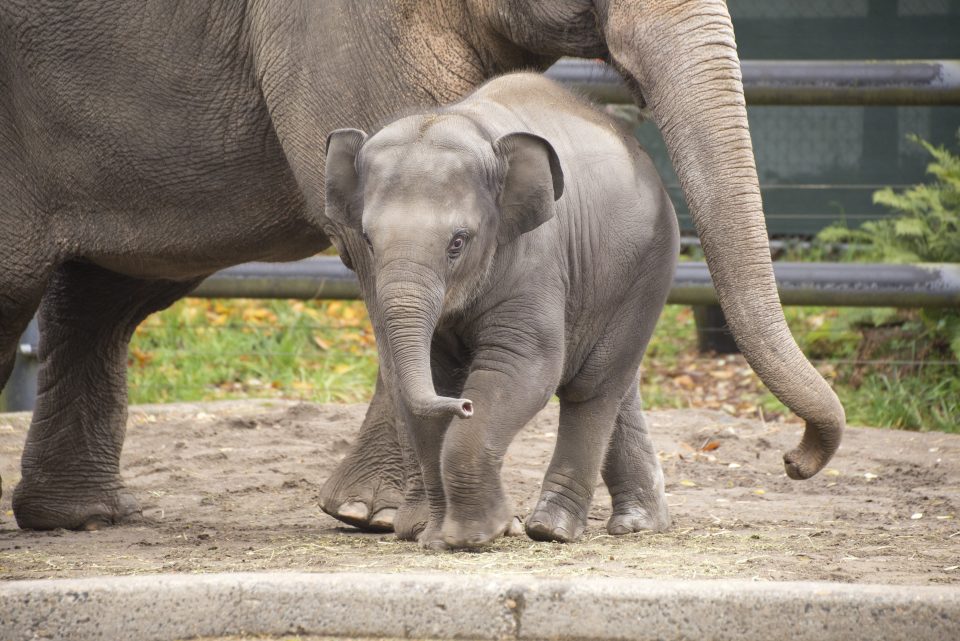 Oregon Zoo officials announced Friday a rapid and deadly virus took the life of 6-year-old Lily, an Asian elephant and the “darling” of the Oregon Zoo Thursday night. The zoo said in a statement that she didn’t immediately show any symptoms. By Thursday morning, the youngest member of the zoo herd became lethargic and was uninterested in food. Vets at the zoo began treating Lily with fluids, antiviral medication and a transfusion, but she ultimately succumbed to the disease late Thursday night, one day before her sixth birthday. The zoo wrote in a Facebook post that when she died, she was with her mother Rose-Tu and surrounded by people who had cared for since her birth.