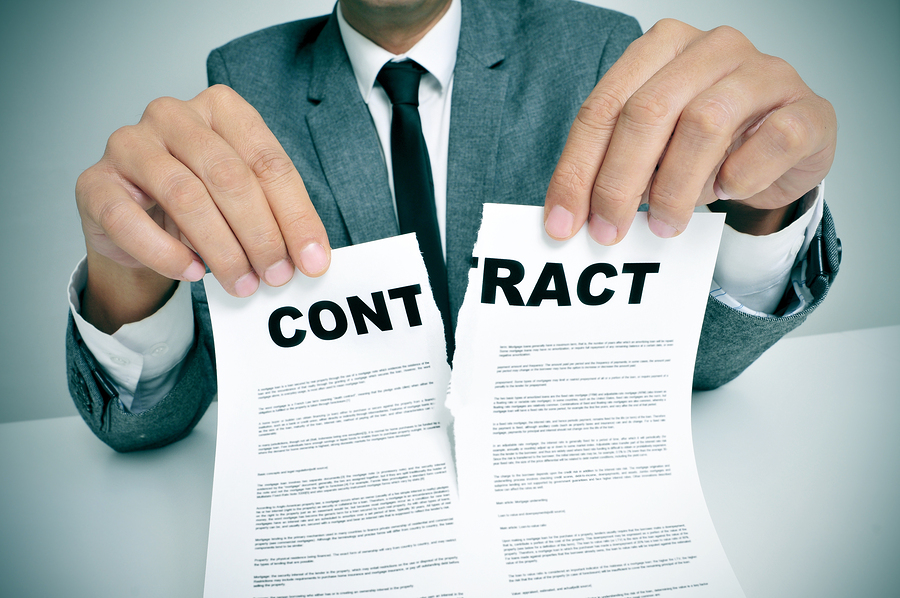 A contract dispute between Regence Blue Cross Blue Shield and Salem Hospital could mean higher prices for people covered by the insurer beginning in July. The Salem Reporter reports thousands of Salem residents could be left with reduced insurance for local hospital visits if the dispute isn’t resolved. A letter to the insurer’s customers said the hospital has asked for a “double-digit price increase” for medical services that would be covered by them. Regence warned that if Salem Hospital is no longer part of the pre-approved Blue Cross providers, people insured through Regence would have to pay for care upfront, then seek reimbursement. They could pay substantially more for the same care and be required to get care approved in advance or pay a penalty. Such changes wouldn’t affect emergency room care.