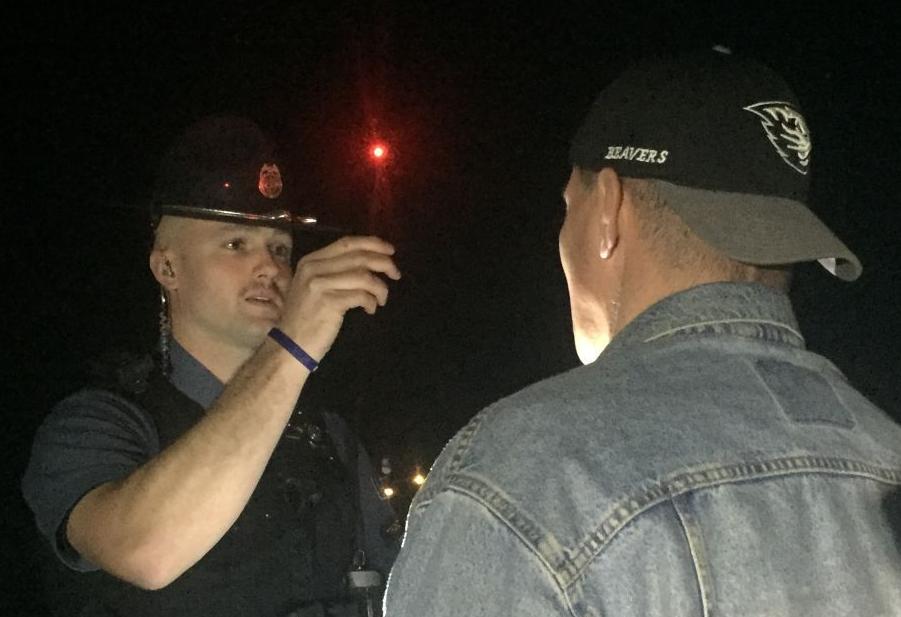 On November 23, 2018 several agencies in Marion and Linn counties participated in a High Visibility Enforcement Saturation.

Mother Against Drunk Driving, Cate Duke, was present and spoke to the law enforcement personnel participating in the saturation. She shared her story as a victim of impaired driving with officers, before they went out on patrol.

Officers made a total of 145 traffic contacts and arrested 11 impaired drivers.