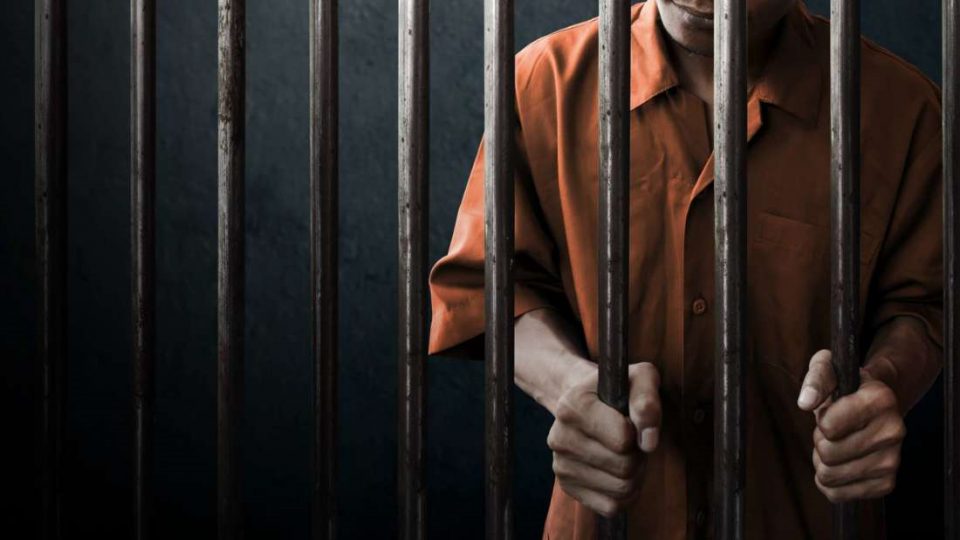 22-year-old Elijah Watterson of Salem will be spending the next 20 years in prison for his role in the deadly shooting outside Bar Fly’s Grill last April. Two Salem residents died in the shooting. The Statesman Journal reports he pleaded guilty to attempted murder, riot and illegal possession of a firearm by a felon in a letter to the court. He was deemed a “danger to the community” after he fled Salem following the shooting. He was arrested in California.