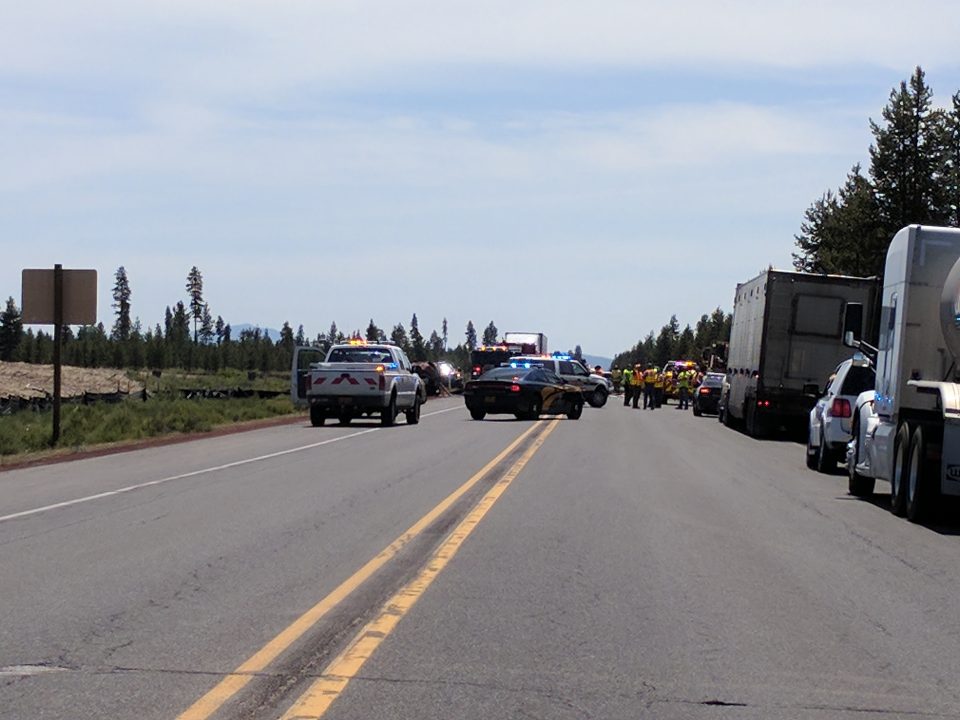 Oregon State Police report 26-year-old Hannah Parks of Dallas died in a two car accident on Highway 51 at Rogers Lane yesterday morning. Preliminary investigation revealed that a silver 2005 Cadillac Escalade, operated by Parks was turning northbound onto Hwy 51 from Rogers Lane. The Cadillac turned into the path of a 1985 International farm truck. The farm truck hit the Cadillac on the driver’s side and both vehicles left the roadway. Parks sustained fatal injuries and was pronounced deceased at the scene. Three juveniles in the Cadillac were treated for minor injuries.