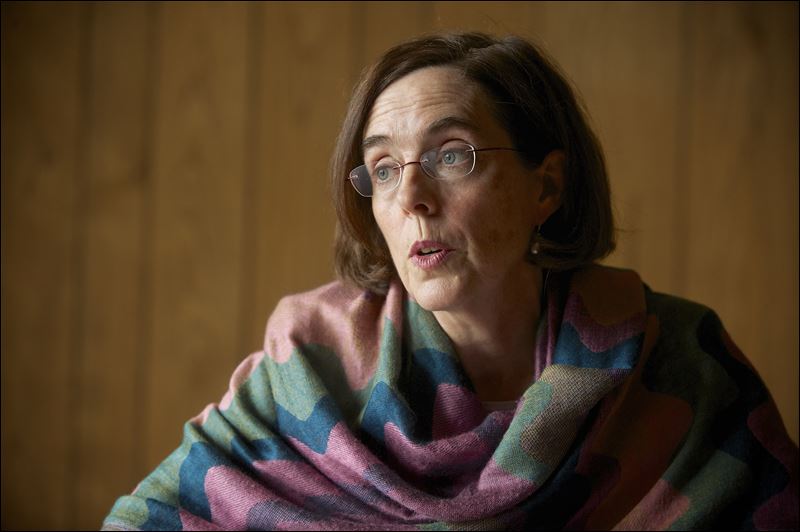 Governor Kate Brown has hired Christian Gaston as her new Revenue Policy Advisor. She will work with legislative Democrats to craft billions of dollars in tax and fee increases. The Portland Oregonian says she worked for former Governor John Kitzhaber at the end of his third term and beginning of his fourth.

The paper says Brown will also vet tax policy ideas with a handful of businesses and Oregon’s powerful public employee unions, organized as the Coalition for the Common Good and the Common Good Fund political action committee. Nike, a founding member of the group, is paying for the respected economist and former legislative revenue officer Paul Warner to help the group develop proposals for tax policy.