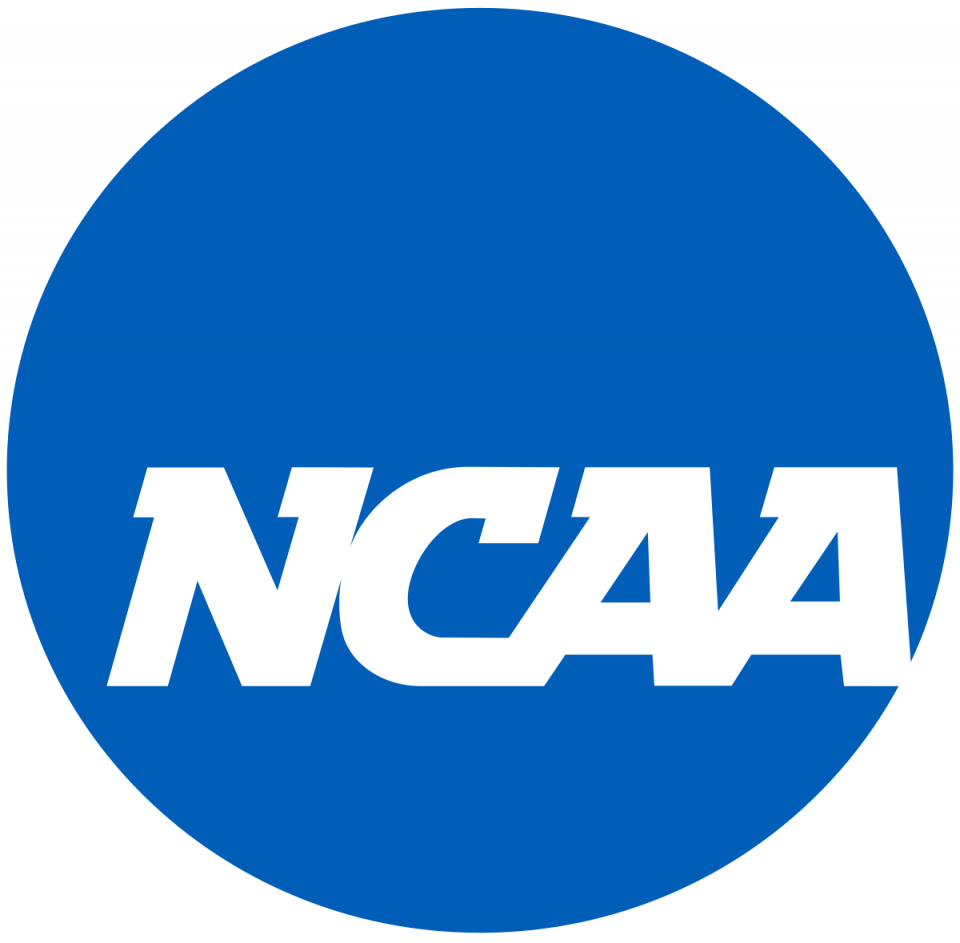 The NCAA has placed the University of Oregon athletic department on probation for two years after a panel announced penalties for several infractions involving women’s basketball, men’s basketball coach Dana Altman, and academic misconduct involving a track athlete. The Portland Oregonian says Oregon released a statement saying it disagrees with the conclusions and is considering an appeal. Among the findings, the Division I Committee on Infractions panel ruled that Ducks women’s coach Kelly Graves failed to monitor and promote an atmosphere of compliance in his program and that Altman failed to monitor his director of basketball operations. The athletic department has 15 days to decide whether to file an appeal.