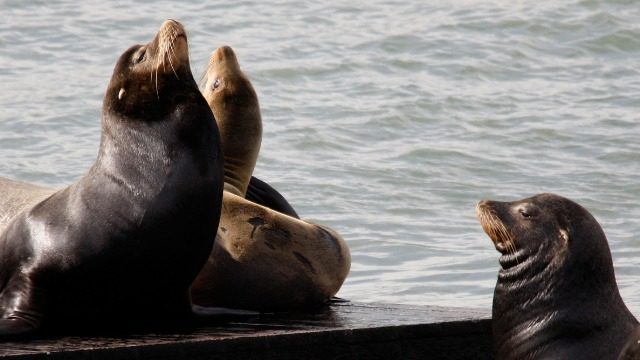 The U.S. Senate passed a bill Thursday that will make it easier for Oregon, Washington and Idaho to capture and euthanize sea lions found in the Columbia river east of Portland.

The sea lions have been eating endangered salmon. The senate bill is similar to the one passed in the house earlier this year.

The house will review the senate bill before it goes before president trump for his endorsement.

Critics of the bill call it ill-conceived and claim it won’t solve the problem of declining salmon, which also face other problems like habitat loss and dams.