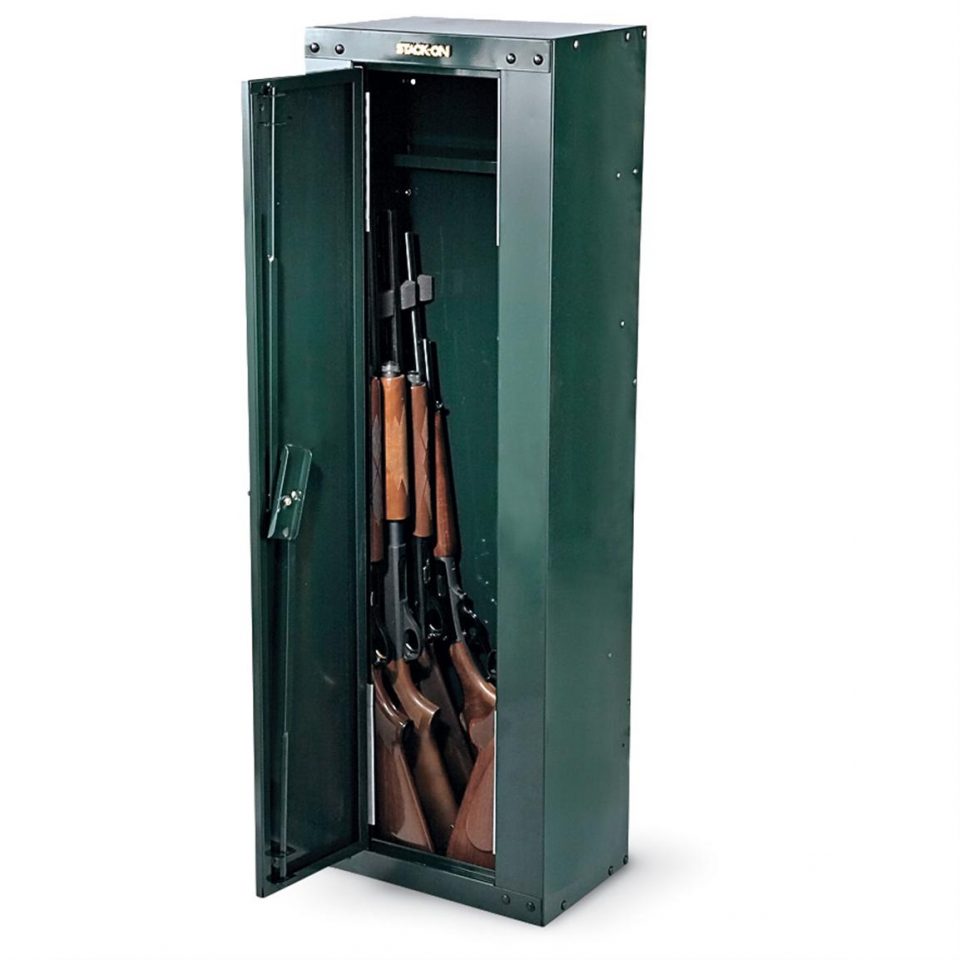 A bill that would require gun owners to securely store their weapons using locks will be introduced to the 2019 legislature.

A summary of the proposal released yesterday says democrats plan to introduce the bill that would fine gun owner up to $500, or $2,000 if a child gets unauthorized access to a firearm.

They say the proposal would make it easier for shooting victims to sue for damages if the gun owner failed to secure the weapon, report the loss or theft of the gun in a timely manner or supervise a child using the gun. The proposal says the provision would not apply if the gun was used in self-defense or defense of another person.