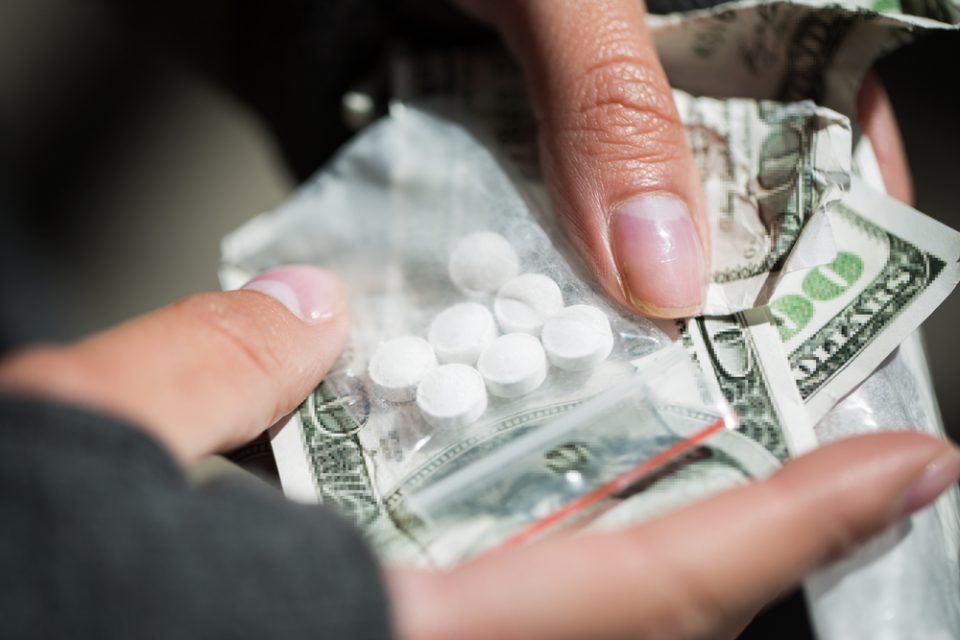 According to court documents, Wilson was part of a drug trafficking organization that transported heroin from El Monte, California to the Portland metropolitan area. The investigation revealed that Wilson was being supplied with heroin by “Chino Antrax,” later identified as co-defendant Pablo Flores. Flores had actively been trafficking heroin to Portland for more than a year. At the time of his arrest on December 12, 2016 in Portland, Wilson had 880 grams of heroin, 100 Xanax pills and a loaded Ruger 9mm pistol in his vehicle. Four additional firearms were later found in a second vehicle owned by Wilson, including one with an obliterated serial number.

On June 12, 2018, Wilson pleaded guilty in this case to one count of possession with intent to distribute heroin and one count of being a felon in possession of firearms. Three of Wilson’s co-defendants, Aaron Ray West, Ricardo Anguiano Cruz, Jr., and Jose Manuel Rodriguez, have also pleaded guilty to related charges. Flores awaits trial.

The case is part of Project Safe Neighborhoods (PSN). PSN is the centerpiece of the Department of Justice’s violent crime reduction efforts. PSN is an evidence-based program proven to be effective at reducing violent crime. Through PSN, a broad spectrum of stakeholders work together to identify the most pressing violent crime problems in the community and develop comprehensive solutions to address them. As part of this strategy, PSN focuses enforcement efforts on the most violent offenders and partners with locally based prevention and reentry programs for lasting reductions in crime.
# # #