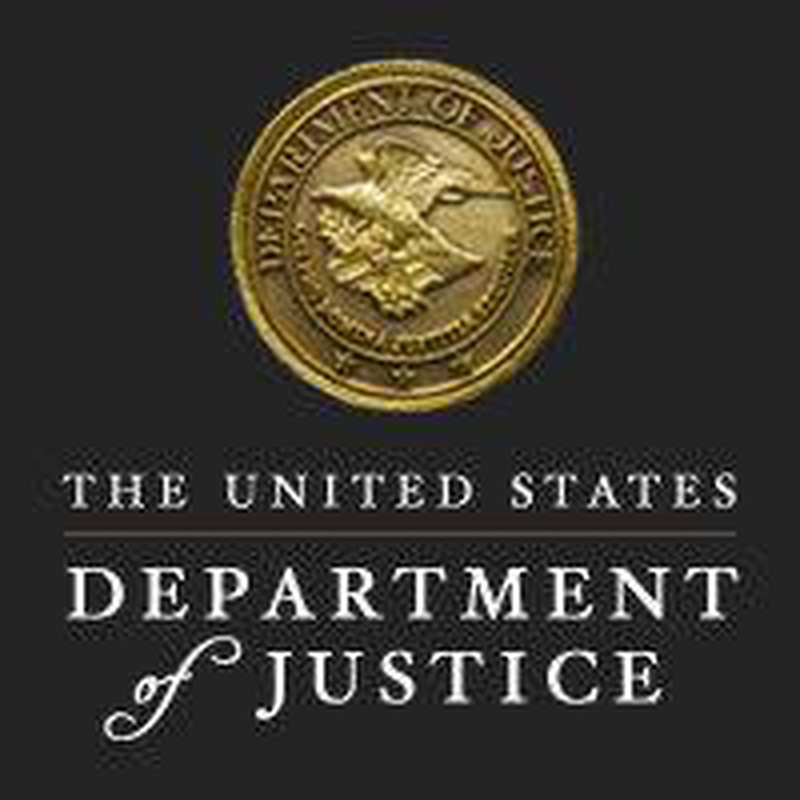 “Harry Proudfoot and his children made many promises to their investors—promises they never intended to fulfill. They now join a long list of financial criminals whose schemes were cut short by diligent investigators working on behalf of victims. Pursuing criminals who prey on unknowing investors is a top priority for federal law enforcement in Oregon,” said Billy J. Williams, U.S. Attorney for the District of Oregon.

“The FBI is committed to investigating fraud schemes and deceptive practices by those who can cause devastating and irreparable financial harm to the members of our community. Together with its law enforcement partners, the FBI is dedicated to protecting the interests of the American public, so they can both invest and lend with confidence,” said Renn Cannon, Special Agent in Charge of the FBI in Oregon.

According to court documents and information shared at trial, in 2008, Harry Proudfoot created 3 Eagles Research and Development, a company based in Tigard that he used from 2008 through 2012 to solicit investors for a purported goldmining operation in Ohio. Harry Proudfoot, along with his adult children, including co-defendant Matthew Proudfoot, falsely promised to use investors’ money to purchase mining equipment and conduct mining operations at two gravel pits in Ohio.

To entice investors, Proudfoot and his children offered high rates of return, typically 10% of gross revenues, payable once the mine became operational. They falsely told investors they had all the necessary legal and business requirements in place for the mining operation.

At the same time, Proudfoot and his children withheld important facts from investors including that Harry Proudfoot had received cease and desist orders from the States of Alaska and Oregon for selling unregistered securities through material misrepresentations in 1992, 1993, and 2003 and that Matthew Proudfoot had filed for bankruptcy in 2010. Rather than using investor money as promised they diverted it to their personal use, funding living expenses, cars, travel, credit card bills, medical payments, lulling payments and other expenses to keep the scheme afloat.

In 2011, the States of Washington and Colorado and the U.S. Securities and Exchange Commission (SEC) began investigating the group for securities violations. Ultimately, the U.S. District Court for the District of Oregon entered a judgment against Harry Proudfoot, Matthew Proudfoot and the 3 Eagles Research and Development Company in the SEC enforcement action.

Co-defendant Matthew Proudfoot pleaded guilty to wire fraud and money laundering on November 1, 2017. He will be sentenced on January 9, 2019.

The case was investigated by the FBI and IRS-Criminal Investigation, and prosecuted by Scott E. Bradford and John C. Brassell, Assistant U.S. Attorneys for the District of Oregon.
# # #