Salem Man Arrested for His Involvement In a Murder-Suicide 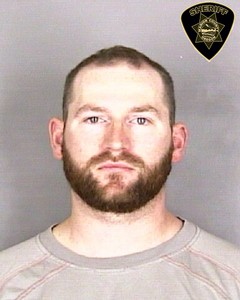 A Salem man was arrested yesterday for his part in a murder-suicide in West Linn in March of this year. The Clackamas County Sheriff’s Office investigators developed probable cause that 34-year-old Joseph Coleman illegally sold David Cote, the murderer, the SKS rifle used in the murder-suicide.

Officials say Coleman sold Cote an unregistered SKS rifle for an undisclosed amount of cash. The weapon was later used by Cote to murder Bethany Schuch outside a residence in West Linn and then commit suicide by self-inflicted gunshot wound.

Coleman was booked in the Marion County Jail on several charges.