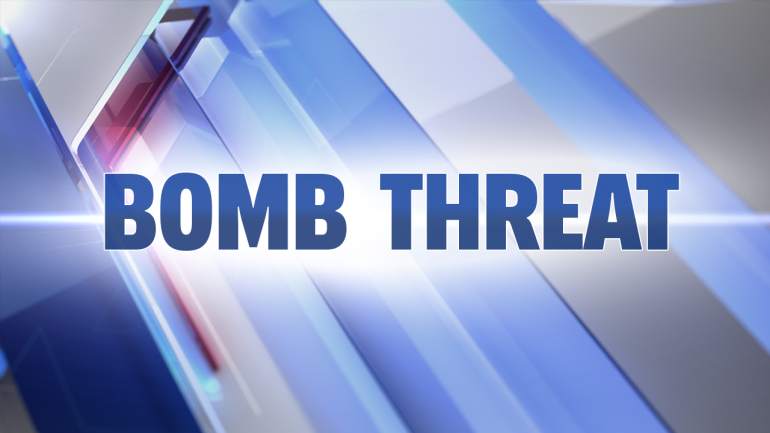 The Statesman Journal reports the email told the recipients to pay 20-thousand-dollars to an anonymous Bitcoin address. Local police say the threats are not considered credible, and have forwarded all reports to federal authorities.

The threats appear to be a nationwide electronic hoax. Salem police say there isn’t a lot they can do other than put info out. They know these usually originate overseas.

They’re asking people to report them to the Department of Justice.