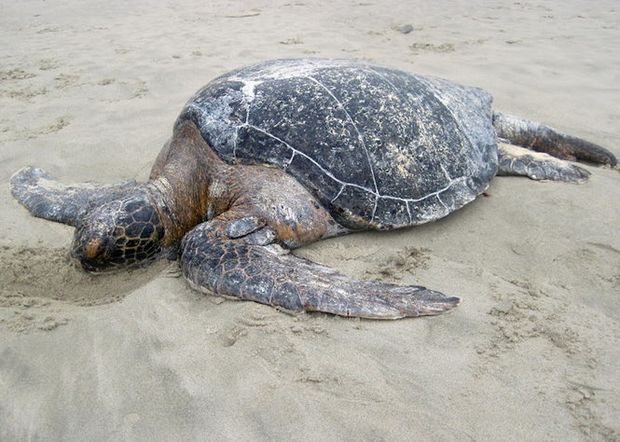 A second sea turtle has been found stranded on the Oregon coast beach this week. Officials say it is a side effect of rough seas and whipping winds that have been hitting the coastline for days.

The turtle was spotted Saturday morning by a couple walking along the beach. They called the Oregon Coast Aquarium and received help from a state parks ranger.

Both turtles are receiving care at the aquarium in Newport.

The plan is to transfer the turtles to SeaWorld in San Diego, where treatment will go on until they are ready for release into the wild.