Flood Watch Has Been Issued for NW Oregon & SW Washington 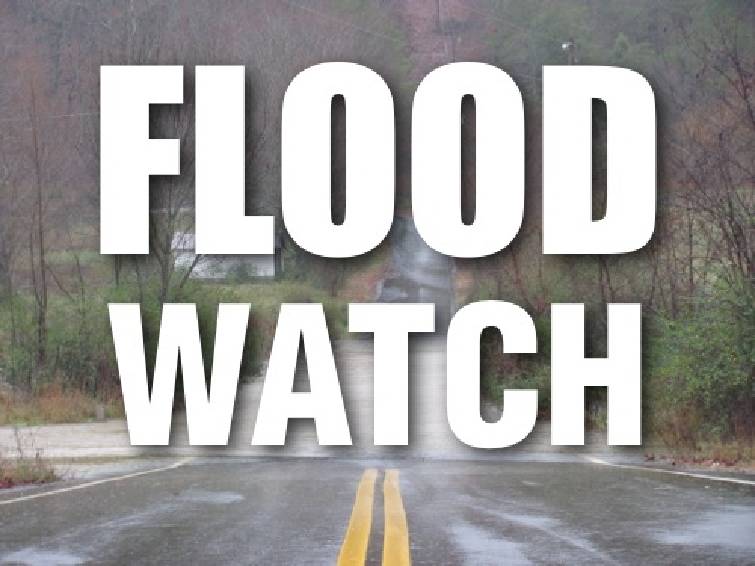 From late Monday night through Wednesday afternoon periods of heavy rain starting Monday afternoon through Tuesday will result in sharp rises on many rivers and creeks across Northwest Oregon and Southwest Washington, and minor flooding is possible.

Rainfall totals of 3 to 6 inches are expected for the coast, Willapa Hills, Coast Range, Cascades, and Cascade foothills. Meanwhile, 1.5 to 2.5 inches of rain are expected across the inland valleys.

A Flood Watch means there is a potential for flooding based on current forecasts.

You should monitor later forecasts and be alert for possible Flood Warnings. Those living in areas prone to flooding should be prepared to take action should flooding develop.

Landslides and debris flows are possible during this flood event. People, structures and roads located below steep slopes, in canyons and near the mouths of canyons may be at serious risk from rapidly moving landslides.