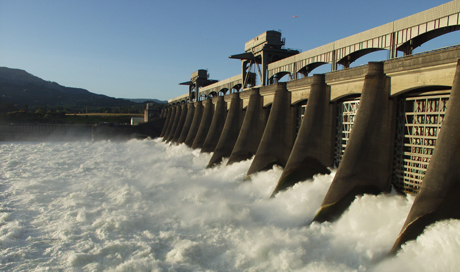 Federal, State and Tribal partners have come together to develop an agreement on a key component of operating federal dams in the Columbia River Basin. Parties to the agreement have aligned on a flexible spring spill operation premised on achieving improved salmon survival while also managing costs in hydropower generation. Key supporters of the agreement are jointly issuing this statement:

“Collaboration is key to this new approach to Columbia River system management. Working together, the region’s states, tribes, and federal agencies have developed an approach that demonstrates environmental stewardship and affordable sustainable energy are not mutually exclusive.”

The agreement Parties are the states of Oregon and Washington, the Nez Perce Tribe, the Bonneville Power Administration, U.S. Army Corps of Engineers and the Bureau of Reclamation. In addition, the states of Idaho and Montana reviewed the agreement and are supportive of the flexible operation.

The agreement covers up to three years of fish passage spill operations at eight lower Columbia and Snake River dams. During this time, the agreement avoids litigation while the co-lead agencies complete the Columbia River System Operations Environmental Impact Statement Records of Decision.

The parties have agreed to engage in a transparent and collaborative manner to implement this agreement. This agreement is an important step forward for the parties and the region. Rather than focusing on our differences, we are working together on our shared objectives of improving salmon passage and providing affordable hydropower for the region’s electricity consumers.