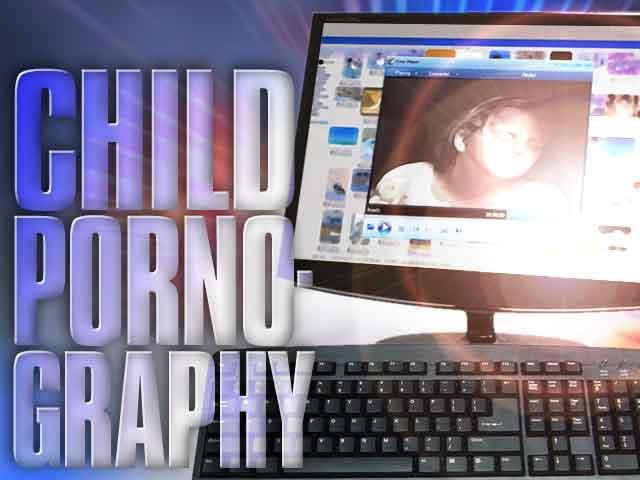 PORTLAND, Ore. – Jonathan Thomas Prentice, 28, of Portland, was sentenced today to 60 months in federal prison for distributing child pornography using a BitTorrent peer-to-peer file-sharing network. Upon completion of his prison sentence, Prentice will be on supervised release for five years.

According to court documents, on July 3, 2015, an undercover agent with the Vancouver, Washington Police Department downloaded multiple files depicting infants, toddlers and other prepubescent children being sexually abused from a BitTorrent file-sharing network. Investigators traced the IP address associated with the files to Prentice’s residence in Portland. The National Center for Missing and Exploited Children (NCMEC) identified numerous files downloaded from Prentice’s IP address that depicted children identified in prior investigations and some of whom resided outside of Oregon.

Prentice previously pleaded guilty to one count of distribution of child pornography on August 8, 2018. As part of his plea agreement, Prentice agreed to pay restitution to his victims and forfeit personal property used to facilitate his crimes.

This case was investigated by HSI and the Vancouver Police Department. It was prosecuted by Jane Shoemaker, Natalie Wight and Amy Potter, Assistant U.S. Attorneys for the District of Oregon.

HSI encourages anyone with information about the physical or online exploitation of children to call its toll-free tip line at 1-866-DHS-2-ICE or submit an online tip form. Both reporting methods are staffed around the clock by investigators. From outside the U.S. and Canada, callers should dial 802-872-6199. Hearing impaired users can call TTY 802-872-6196.

Suspected child sexual exploitation may also be reported to the National Center for Missing & Exploited Children via its toll-free 24-hour hotline, 1-800-THE-LOST.