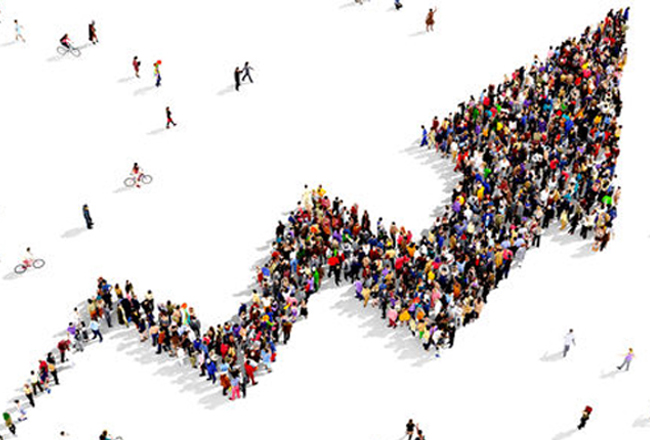 Oregon’s population growth slowed down over the last 12 months according new numbers from the U.S. Census bureau.

Oregon grew by a little over 44-thousand residents, a one-point-one percent increase taking the state out of the top ten fastest growing states last year. Oregon population is estimated to be around 4,190,000, the 11th fastest-growing state.

Nevada is the fastest-growing state followed by Idaho, and Utah based on percent of increase. West Virginia lost the most population losing six-tenths percent of its population.