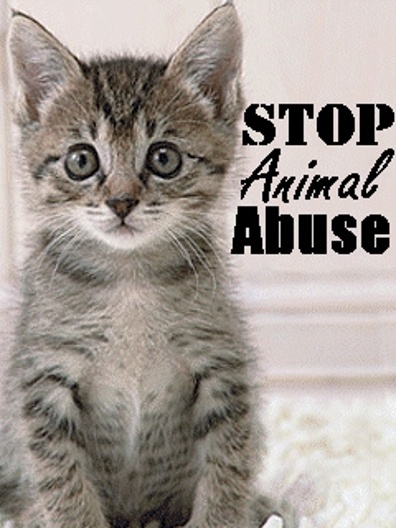 On 12/20/2018 at approximately 4:30 p.m., the Marion County Sheriff’s Office was contacted by the Salem Police Department and requested to investigate a possible case of animal abuse. The suspect in the case Richard Kleimeier, age 52, a city of Salem employee and his wife Jenny Kleimeier, age 46 an employee with the State of Oregon were suspected of being in possession of over 30 cats and possibly neglecting them.

When deputies arrived at the residence in the 4800 block of Carolina Avenue NE, they determined Richard Kleimeier and his wife Jenny Kleimeier stored 35 cats in a U-Haul for 3 days without food or water. The cats were kept inside of laundry baskets which were zip tied together to keep the animals sealed in. Sadly during this time frame three of the cats died.

With the assistance of the Willamette Humane Society 32 cats were surrendered and taken for treatment of various ailments believed to be related to their neglect. The Kleimeier’s were arrested, taken to the Marion County Jail and later released after being booked for 3 counts of Animal Neglect I and 32 counts of Animal Neglect II. The Kleimeier’s are scheduled to appear in court on January 18th, at 9:30 a.m. at the Circuit Court Annex located on Aumsville Highway.