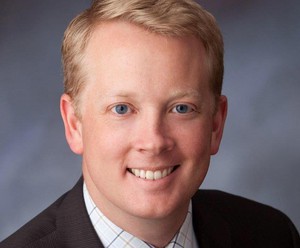 Oregon has a new Justice on the Supreme Court. Governor Kate Brown, Christmas Eve, appointed Oregon Court of Appeals Judge Chris Garrett to a vacancy created by retiring Justice Rivers Kistler, who had been a member of the court for 15 years.

Garrett has been a lawyer in Oregon since 2003. He was appointed to the Oregon Court of Appeals in 2014 by then Governor John Kitzhaber.

The appointment is effective January first.