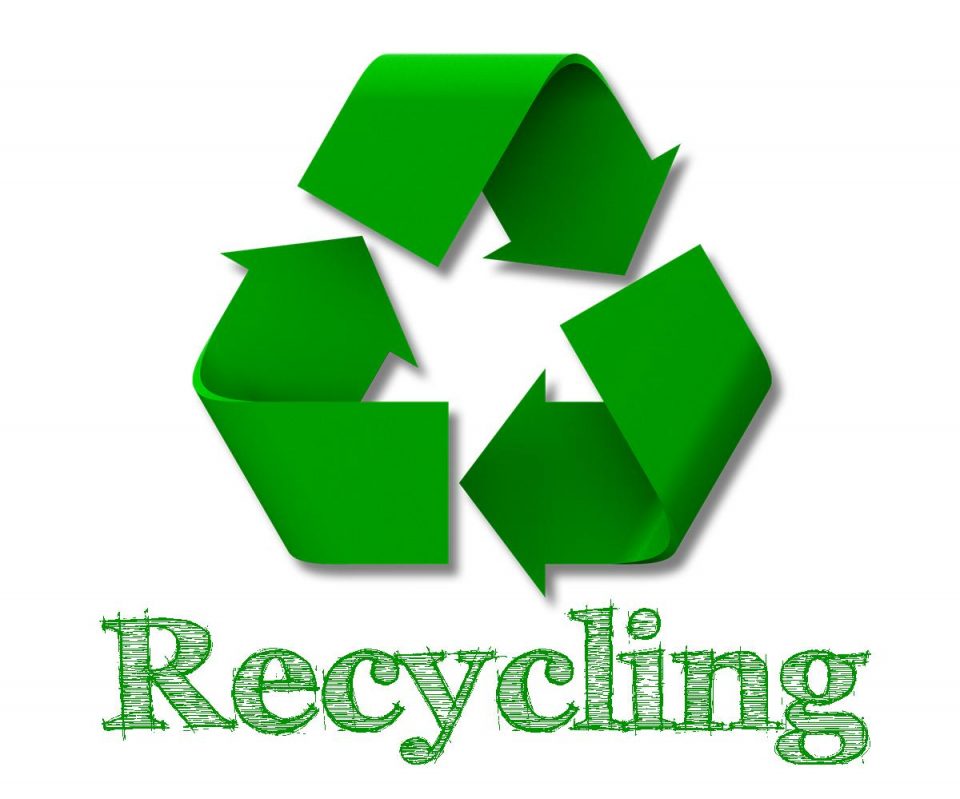 With a year to go as of January 1st, officials are saying Oregon isn’t likely to reach its goal of recycling and recovering 52 percent of the waste generated in the state by 2020.

A report in the Statesman Journal says Oregonians recycled and recovered around 43 percent of all waste in the state last year. That’s a six-tenths of a percent increase over the 2016.

A major impact that has dragged down the state rate occurred in 2015 with the closer of a paper mill in Newberg that handled large amounts of wood waste and other mills have stopped accepting wood waste because of strict federal air quality rules. The result – more contractors are taking their construction waste to landfills.