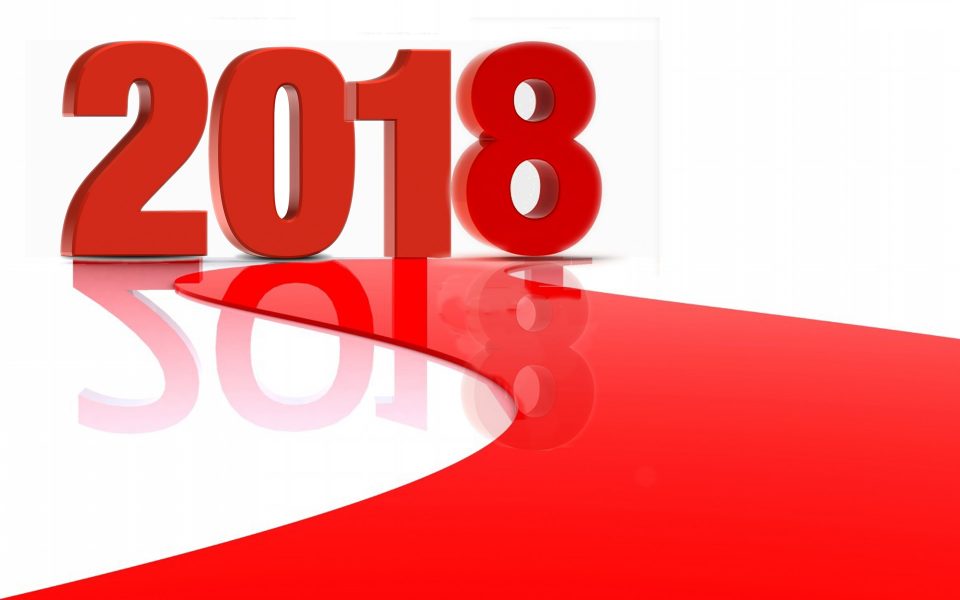 Here are a few events that happened in 2018 in the Salem area and Oregon that will be remembered for many years to come:

• Amazon.com – The company began building a packing and shipping warehouse at 4775 Depot Court SE in the Mill Creek Corporate Center in Salem. They plan on hiring over 1,000 full-time employees once construction is completed.

• Recycling Changes – Marion County’s 17-year-old curbside recycling program was scaled back in response to China’s refusal to take most recyclable materials from the West. Items like shredded paper, egg cartons, milk boxes and most plastic containers are banned.

• Record Dry Spell – Salem went from June 11th to September 10th without measurable rainfall setting a record of 90 days. The previous record was 79 days in 1967.

• Supermajority – The November election gave the Democrats in both the Oregon House and Senate a supermajority.

• Wildfires – It was one of Oregon’s worst year’s for wildfires. Ten wildfires grew to at least 10,000 acres. The largest were:

• OSU Baseball – The Oregon State Beavers overcame adversity at the College World Series to win their third College World Series Championship. The Beavers became the 10th team in history to win the CWS title after losing their opening game, and just the fifth to win the championship after losing Game 1 of the best-of-three finals. Oregon State won back-to-back in titles in 2006 and 2007.