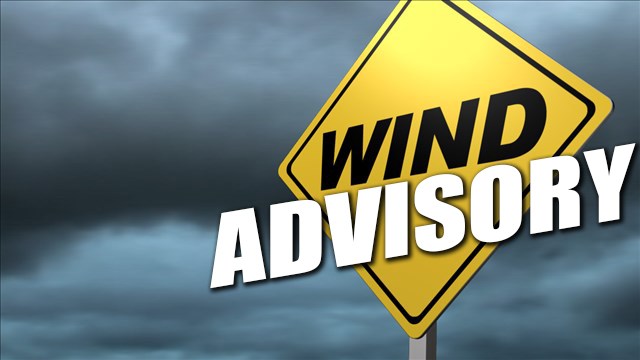 A Wind Advisory is in effect from 8 p.m. this evening to 4:00 a.m. tomorrow morning.

A strong low pressure system is expected to move north just off the Oregon Coast tonight, likely spreading strong winds north through much of NW Oregon and SW Washington. The strongest winds are likely to occur along the Central Oregon Coast and into the southern part of the Willamette Valley, with the storm weakening slightly as it moves north.

Southwest winds 25 to 35 mph with gusts 40 to 50 mph. Elevated terrain, such as the West Hills of Portland, Chehalem Mountain, and Salem Hills may experience local gusts as high as 60 mph. Areas impacted include the central Willamette Valley, including Salem and McMinnville and the Greater Portland and Vancouver metro area.

A Brief surge of wind, likely lasting less than three hours. Most likely timing of this surge is around midnight
tonight. Gusty winds will blow around unsecured objects. Tree limbs could be blown down, and scattered power outages can be expected. Travel may become difficult for high profile vehicles.

A Wind Advisory is issued when sustained winds are forecast to be 31 to 39 mph or gusts will range between 45 and 57 mph. Winds of these magnitudes may cause minor property damage without extra precautions. Motorists in high profile vehicles should use caution until the winds subside.