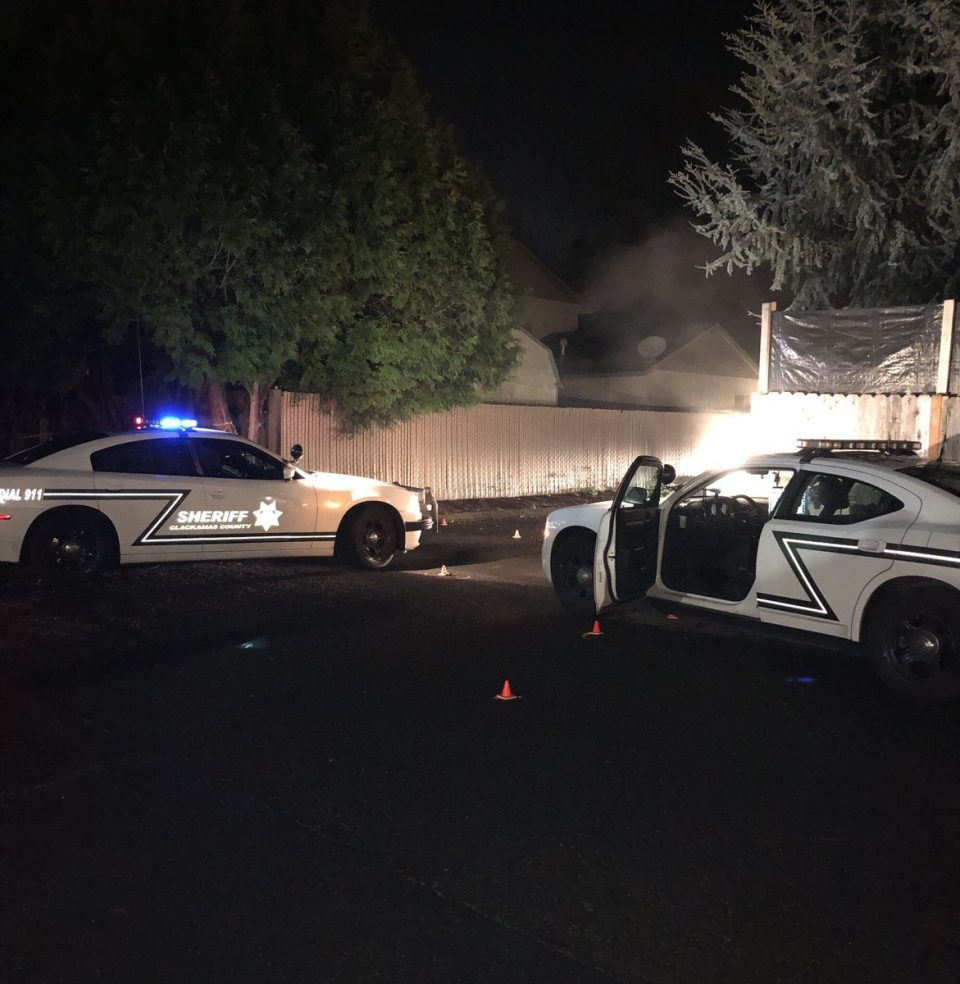 Mr. Engebretson had a valid warrant for his arrest and refused to exit the vehicle. The deputy called for a cover unit.

A short time later, a second deputy arrived and one of the deputies radioed “shots fired.”

There had been an exchange of gunfire between the two deputies and Mr. Engebretson. Mr. Engebretson died as a result of a gunshot wound. The deputies were uninjured in the exchange.

The Clackamas County Major Crimes Team responded to the scene to gather forensic evidence and conduct an investigation.

An autopsy by the Oregon State Medical Examiner has been completed, and family notifications are complete.

Both of the involved deputies have been placed on paid administrative leave while detectives investigate the incident, per standard procedure in an officer-involved shooting. The investigation of the incident is ongoing.