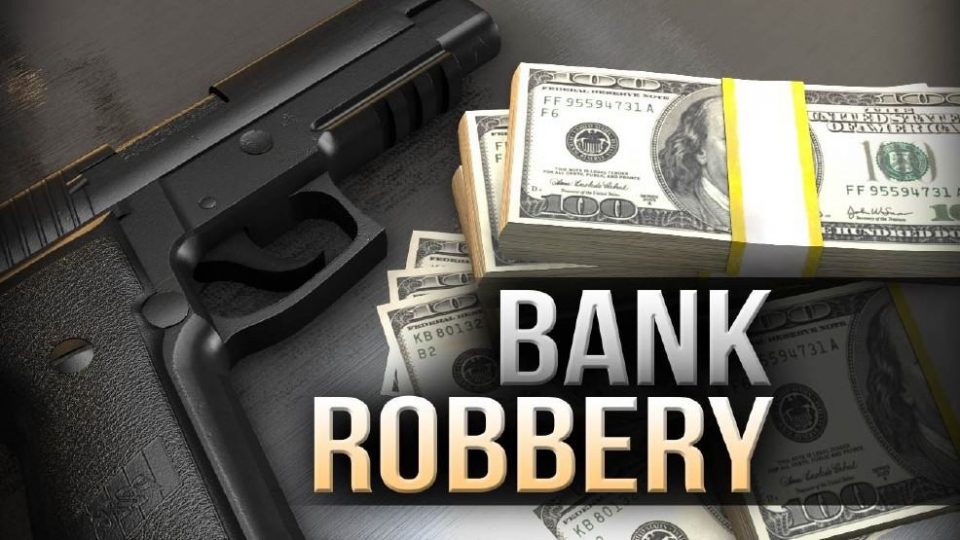 The FBI and Salem Police are asking for help from anyone with information about two bank robberies in the Salem area last week.

Officials say they don’t suspect the two were carried out by the same men. The first robbery occurred around 4 p.m. Thursday at Wells Fargo on Market Street Northeast. The second robbery took place at 6:30 p.m. Friday at the U.S. Bank on Commercial Street Southeast.

Anyone with information is asked to call Salem Police or the FBI.