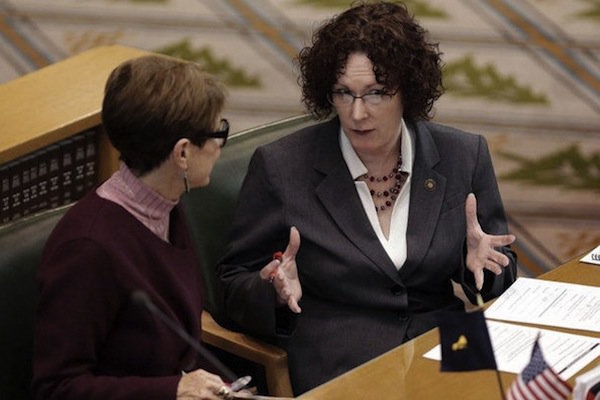 Van Hoyle was sworn in yesterday as Oregon Labor Commissioner. Hoyle stated in a speech that only four state have an elected labor commissioner and in none of those states does a labor commissioner oversee civil rights or protect against housing discrimination.