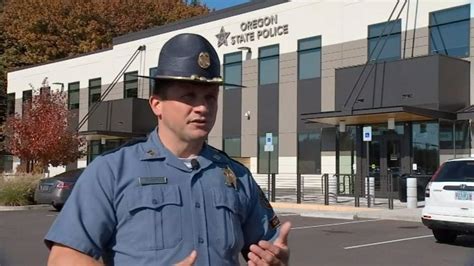 Earlier this week he received a misdemeanor harassment conviction for a 2017 confrontation with his estranged wife.

He was sentenced to 24 months of probation, two days of jail and is required to complete a yearlong batterer intervention counseling program. According to the terms of his probation, he isn’t allowed to possess a firearm.

In his letter of resignation, he said “events in my personal life made this decision the only logical one.”