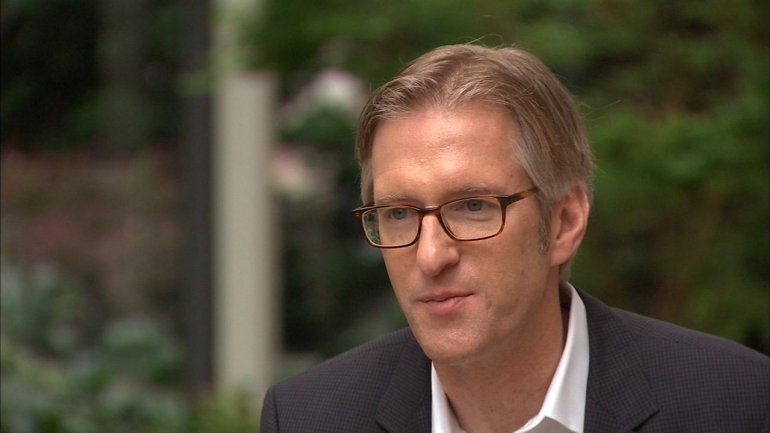 “Using social media to extort or threaten violence against any citizen is a crime. This conduct is unacceptable in any context and has no respectable place in public discourse. Threats of violence, both in person and on social media, are taken very seriously by federal law enforcement,” said Billy J. Williams, U.S. Attorney for the District of Oregon.

“Every day, the Portland JTTF’s role is to assess, address and mitigate threats against the people of Oregon. If you become aware of someone threatening violence against others, we ask that you contact us right away so we can work with you to create a safe community for all,” said Renn Cannon, Special Agent in Charge of the FBI in Oregon.

Poulson was arrested in Missoula, Montana on January 8, 2019 after visiting the Missoula Police Department to file a complaint on an unrelated matter. Missoula Police Department officers executed the arrest after locating Poulson’s federal arrest warrant in the National Crime Information Center (NCIC) database. Poulson recently resided in Portland, but has no known permanent residence.

If convicted, Poulson faces a maximum sentence of two years in prison and a $250,000 fine.

An indictment is only an accusation of a crime, and a defendant is presumed innocent unless and until proven guilty.