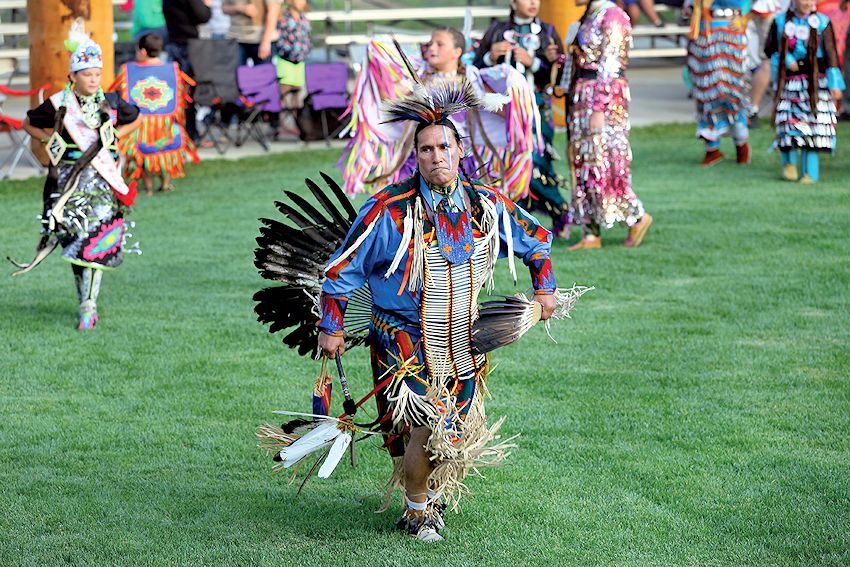 Salem, Ore.- The City of Salem took a historic step Monday night to honor the city’s original inhabitants when City of Salem Mayor Chuck Bennett issued a proclamation recognizing January 22, 2019, as Willamette Valley Treaty Commemoration Day. January 22, 2019, is the 169th anniversary of the Willamette Valley Treaty which was signed by the Santiam Band of Kalapuya near Dayton, Oregon on that same day in 1855.

In addition to declaring Willamette Valley Treaty Commemoration Day, the City of Salem’s proclamation recognizes the long-standing friendship between the City of Salem and the Confederated Tribes of Grand Ronde by creating a Memorandum of Understanding between the two parties. That agreement expresses an intent by both parties to maintain an open dialogue and work collaboratively on issues of multiple interest. Salem City Council will formally vote on the Memorandum of Understanding at its January 28th meeting.

City of Salem Mayor Chuck Bennett said, “Our relationship with the Grand Ronde Tribe is one built on collaboration and friendship. We are pleased to formalize that relationship and look forward to continuing our years of cooperation.”

The Willamette Valley Treaty was signed by the United States government and tribal leaders from numerous tribes and bands that would later become the Confederated Tribes of Grand Ronde. The Treaty ceded the tribes’ ancestral homelands, which included the entire Willamette Valley from the crest of the Cascade Mountains to the Coastal Mountain Range, to the United States in exchange for certain rights and benefits and moved the areas’ natives to the Grand Ronde Reservation.