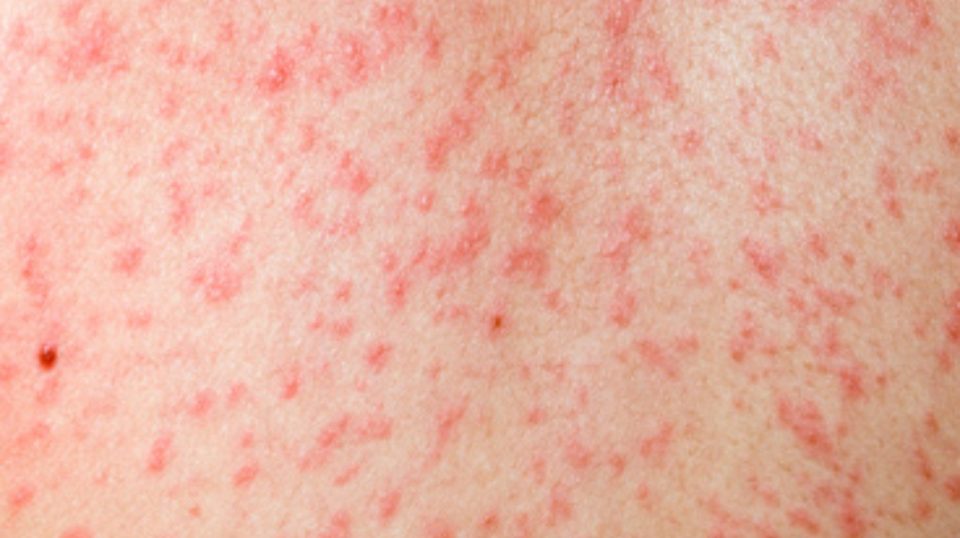 Marion County Health and Human Services is investigating whether Woodburn area residents recently exposed to the measles virus in Washington State may be at risk for measles. Public health officials are monitoring the exposure and offering advice on preventing further spread of the virus.

At this time there are no confirmed cases of measles in Marion County. Public health officials will provide updates as additional information becomes available. The Marion County Public Health Division can be reached at (503) 588-5621.

Measles is caused by a virus that can quickly and easily spread from person to person. However, many Oregonians are vaccinated against measles and general risk to the community is low.
Persons are considered immune (not susceptible) to measles if any of the following apply:

• They were born before 1957.
• They are certain they have had measles.
• They are up to date on measles vaccines (one dose for children 12 months through 3 years old, two doses for school children, adolescents, college students, and adults who work in health care; one dose for other adults).
• Laboratory testing shows they have antibodies to measles.

High-risk groups include unvaccinated people (including babies too young to be vaccinated), travelers to areas where measles is prevalent and health care workers. Measles is more severe in infants and children under 5 years of age, in pregnant women, in adults over 20 years of age and in people with limited immune systems.

Patients with measles symptoms (fever and rash) should phone their health care provider in advance to arrange to be seen where other patients will not be exposed.

• Measles symptoms often begin with fever, cough, a runny nose and red, watery eyes.
• A rash breaks out three to five days after symptoms begin. The rash usually begins on the face and then spreads over the entire body.
• A person’s fever may spike to more than 104° F. After a few days, the rash and fever begin to go away.
• Symptoms usually begin seven to 14 days after exposure. However, signs of illness may occur as early as eight days or as late as 18 days after exposure.

For more information about measles visit the Marion County website at http://www.co.marion.or.us/HLT/Pages/Measles.aspx.