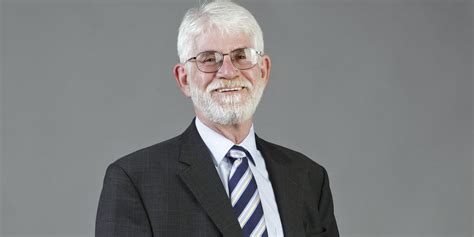 Salem Mayor Chuck Bennett addressed the city’s issues in his third State of the City speech at the Salem Convention Center yesterday.

He talked about the positives including a healthy tourism industry and low unemployment rate.

He also discussed the city’s challenges ahead including the estimated $7.2 million dollar general-fund budget deficit must be resolved by the end of June, that it’s likely another bond measure would come before voters to maintain streets, bridges and sidewalk.

He said it is becoming increasingly unlikely there will be a third bridge in Salem with council action on the project’s environmental impact statement coming in the next couple of months.

Bennett said he is pushing for a plan establishing a resiliency task for, which can start working on a city disaster-response plan.