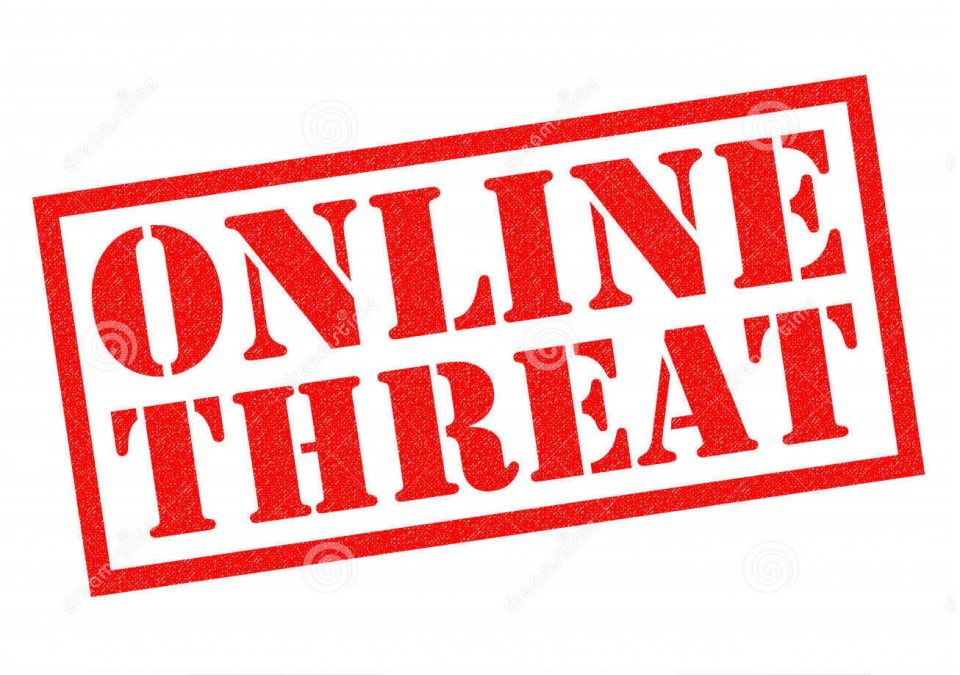 A 13-year-old who posted an online threat directed at Cascade Junior High School near Turner has been arrested. He is facing a charge of disorderly conduct in the Marion County Juvenile Department. The threatening post on Facebook Thursday night around 8:30pm, was quickly dealt with. “Law enforcement officials went quickly to work, and early this morning they identified the individual who made the comments. That individual is being dealt with by both law enforcement and Cascade school officials,” the school said in a Facebook post. The juvenile told deputies the post was a “joke.”  Additional security was provided for the school on Friday as a precaution.