Robbery and Assault at Bend Walmart 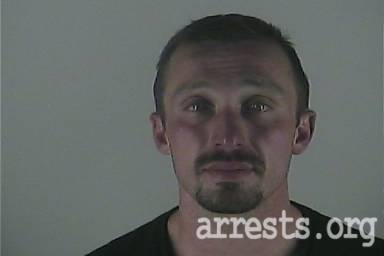 Officers responded to male who said Lake forced him to take him to the downtown bend area Saturday evening. A short time later a Coiled Cab driver reported he was robbed a knifepoint and got away with an undisclosed amount of cash.

He left the cab at Walmart. Later that night officers learned that Lake had taken a airsoft gun off the shelf and struck a store patron on the head. He left Walmart but returned to the maintenance area when officers arrived.

While officers contained the area, Lake broke water lines to keep officers away from him. He was eventually detained without incident.

The broken water lines caused substantial flooding in Walmart and the temporary closure of the store.